Go through the eCommerce tech stack that leading eCommerce giants prefer to enrich their website and apps.
May Sanders Aug 30, 2021 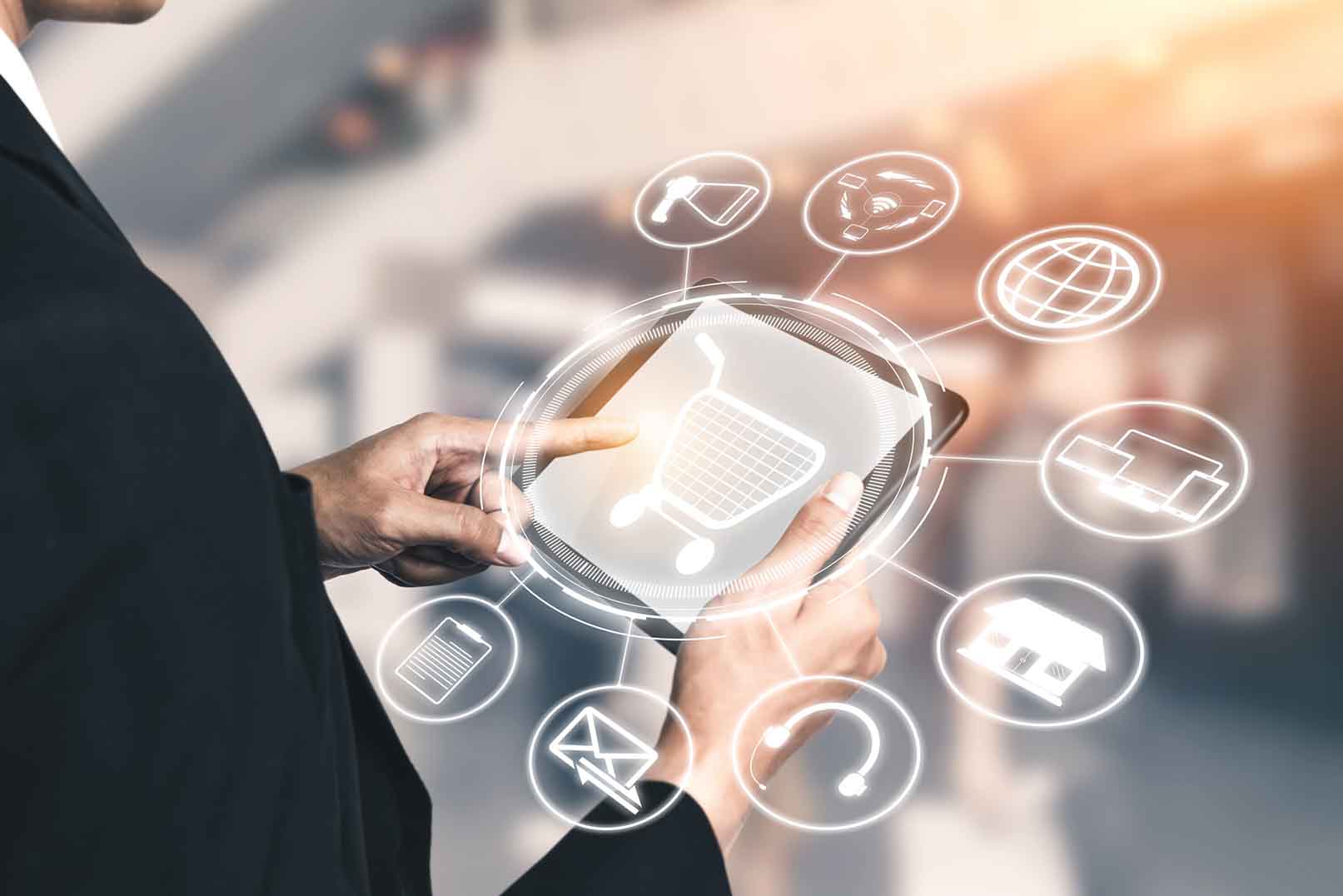 Modern eCommerce technologies have broadly changed the perspective of the eCommerce world, where buying and selling are done via customized software and app products. E-commerce software is the technology to manage online store processes. With many eCommerce app and web development companies around, it has become relatively easy for eCommerce players to serve their customers and conveniently offer them customized solutions. As per global research company Statista, the e-commerce software app market will get paid about 6.53 billion dollars in revenue in 2021. As far as predictions between 2019 and 2024 are concerned, the overall market revenues will likely to grow by over 1.3 billion U.S. dollars. The data displayed above shows the growing importance of e-commerce for both eCommerce players and consumers. Read this content and go through the tech stack selection of five leading eCommerce players. This eCommerce tech stack discussion will help you better understand how big players utilize tech stack for a competitive edge.

Amazon.com is the most popular platform with over 200 million customers in the U.S. alone. On the other hand, Alibaba serves as a key player in various Asian economies. Walmart.com, eBay, Target, Etsy, and Apple are running behind Amazon with tens of millions of visitors in their bags.

In web and app development, the front end is a client-facing suite of tech tools. The following frontend technologies are always used alongside each other. These include:

Although these three ones are basic, you can also go for SCSS, LESS, and SASS for client-facing development.

Ecommerce Giants and Their Tech Stack

All eCommerce sites are not the same, so are their tech stack needs. That is why you need to know what tech stack favors your web needs. Here, a professional eCommerce app developer can make things happen in your favor. Ecommerce app and web solutions can help you get new client channels, marketing opportunities, personalization, brand authority, and trust. 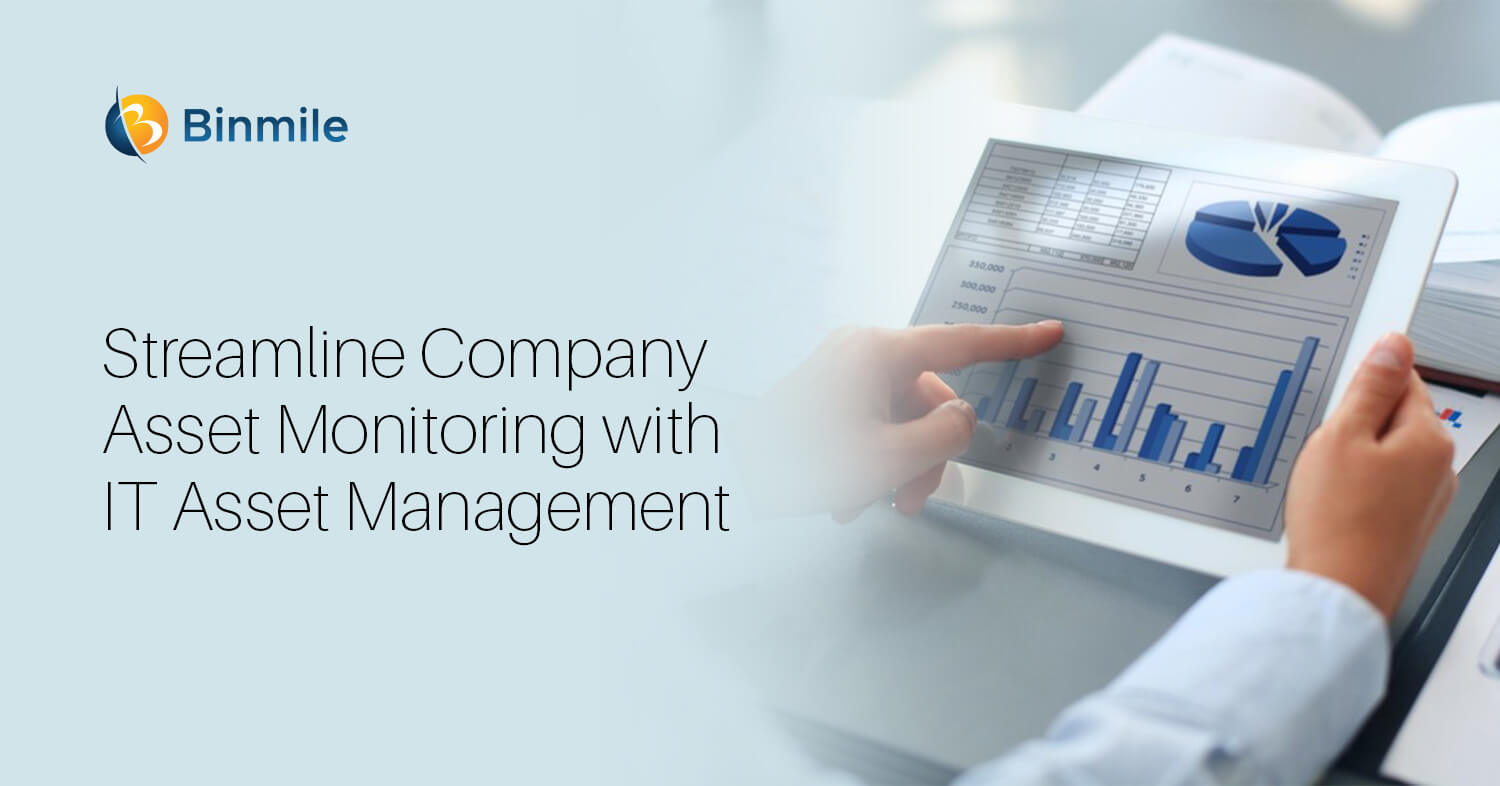