Python 3.9.0: A Rendezvous with New Features

Python 3.9.0 is a new version of the Python with shortcuts, technological improvements, new features, and optimizations for code performance.
May Sanders Sep 17, 2021

Python is a unique language for developing desktop GUI and web apps with added features to simplify data analysis and visualization. When it comes to developing complex applications, Python induces a big difference with its syntax rules, making it easier to keep the code base readable and maintain the app. At regular intervals, Python version updates come with essential changes and new features for improving user experience and make things easy for web and app development. This content focuses on the latest Python 3.9.0 version, which offers many shortcuts and technological improvements to improve code performance.

Python has emerged as a popular language for data science and machine learning (ML) projects in the last decade. The latest Python version is 3.9.0, and the major Python update fetches a faster release schedule. In addition, there are performance boosters, string functions, union operators, and internal APIs concerning Python’s latest version. An annual release cycle promises fewer features, optimizations, and changes per release, but the release means faster feedback on feature testing. Check out some unique features that provide developers an upper hand.

Second improvement – Parsing of Python source code
In older versions, there were many performance issues and internal inconsistencies in the original parser. It happened due to the ineffienct design of CPython runtime. Now, faster parsing will address all performance issues, especially for large volumes of code.

Decorators enable developers to wrap Python functions to change programming behaviors. In the previous version, decorators come with restricted expressions like a name (e.g. func), a single call (func.method(arg1, arg2), the @ symbol, and a dotted name (func.method). New Python version 3.9.0 ensures decorators will consist of any valid expression. Now, any expression can function as a decorator.

First feature – Type hints for the contents of collections available in Python natively
This means you can describe a list as list[int] without the need for typing library.

Second feature – Flexible function and variable annotations in Python’s typing mechanisms
It means developers can use the Annotated type to describe a type or an integer.

Python is famous for easing the manipulation of common data types. Now, the latest Python 3.9 version comes with new features for strings and dictionaries. There are new methods to eliminate manual operational tasks of suffixes and prefixes for strings. It is easy to merge two dictionaries into a new one with union operators and update the same. 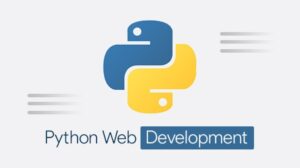 Python developers always go for the cleaning, modernization, and refining of Python’s internals. Python 3.9 is out with a few changes, including redesigning module interaction with the import machinery and cleanup initiative with ABI compatibility.

As far as other changes in Python 3.9 are concerned, Python’s standard library supports the IANA Time Zone Database. If you are searching for web and mobile apps, you need help from leading Python app development companies that develop complex apps using the current Python version 3.9.0.

Sticking to the newer version of Python helps developers solve complexities and get quality output in a hassle-free manner. 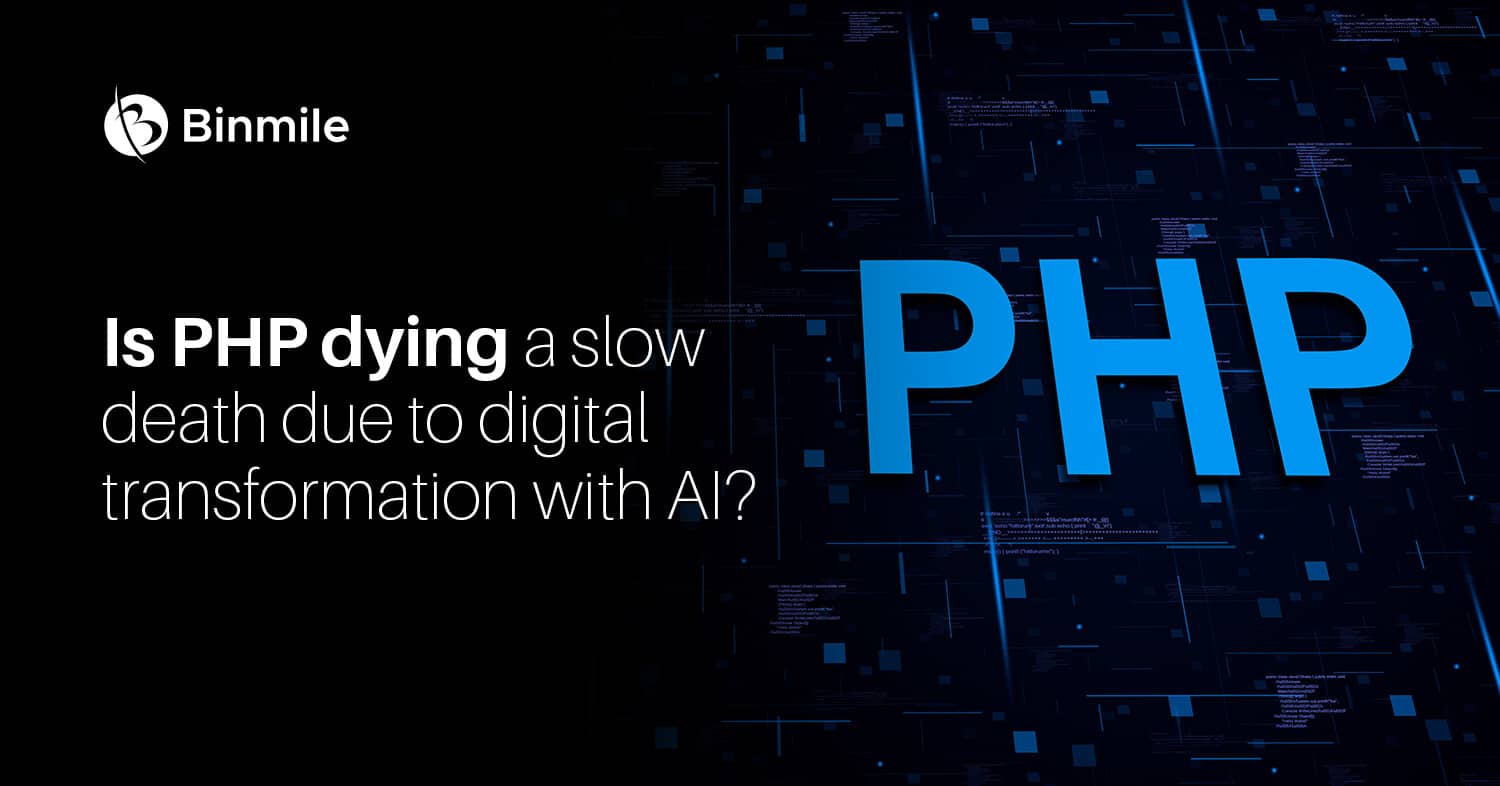 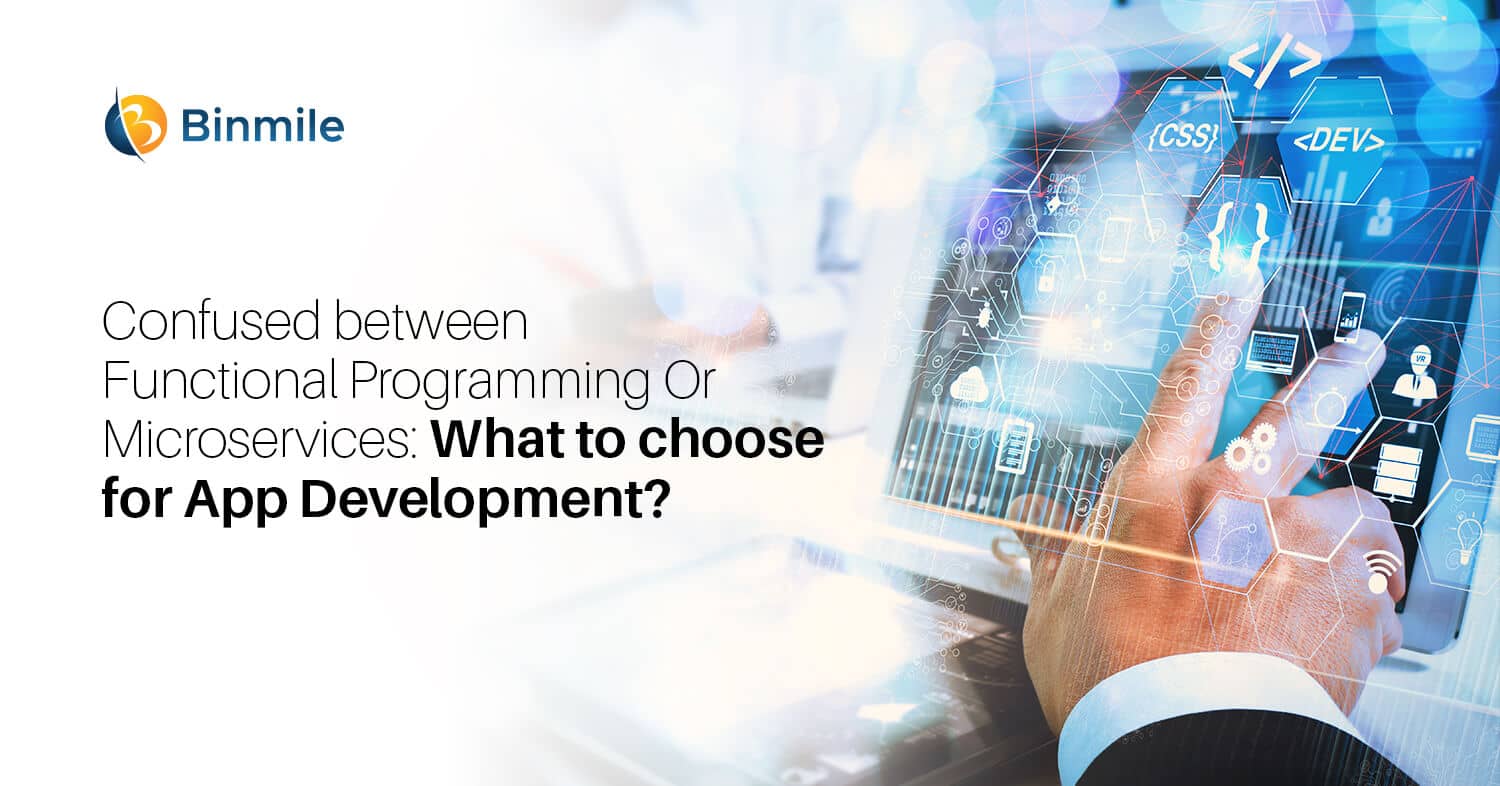 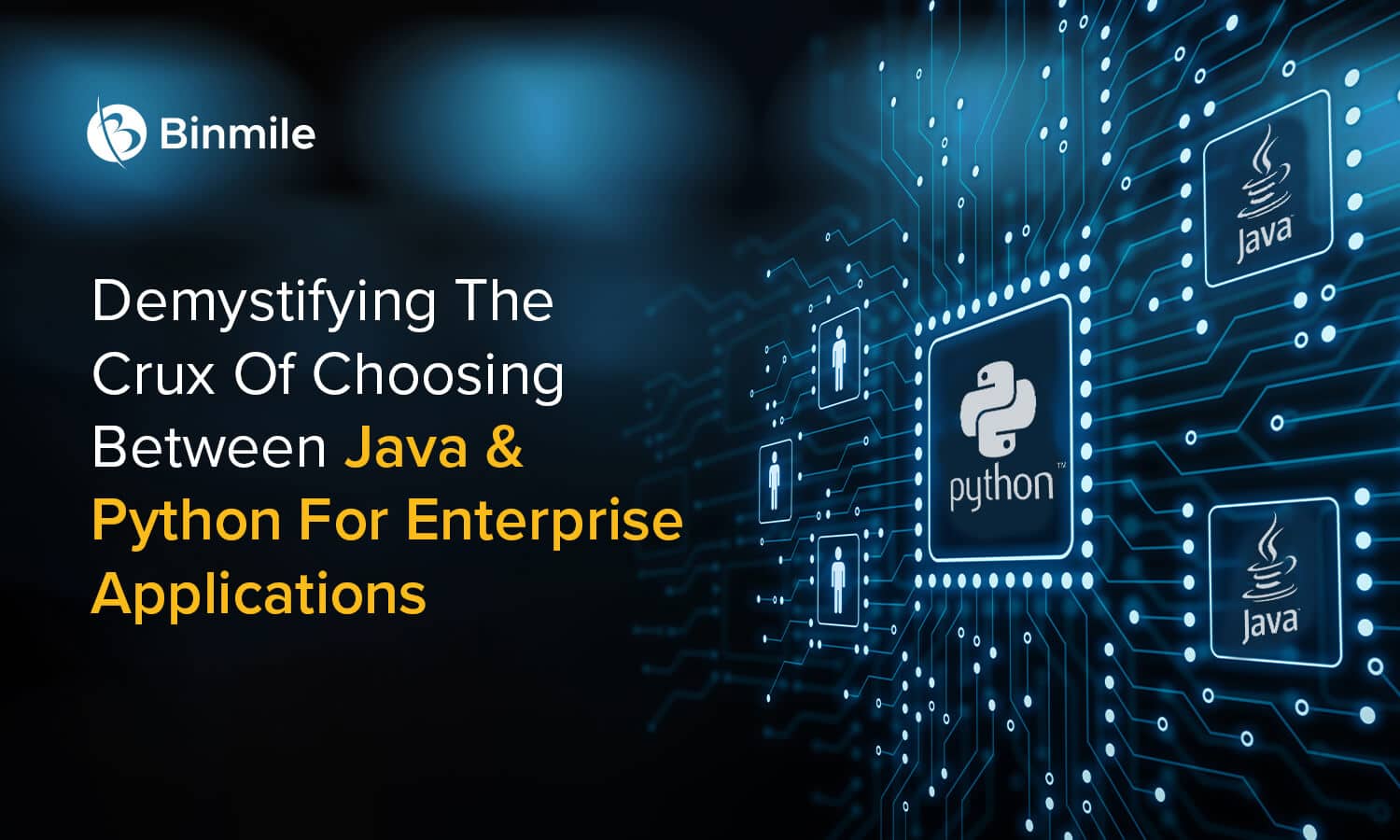