An app development framework is a set of integrated tools and components to develop applications and manage their life cycles. These frameworks provide developers with the tools required to create applications with a consistent look and feel across multiple platforms. Additionally, it supports various features such as authentication, database connectivity, and third-party services.

Mobile application development frameworks have become an essential part of the modern world, allowing businesses to create custom applications for their users. The Flutter app development company supports an excellent framework. A report by Statista claims that Flutter is one of the highest-grossing frameworks employed regularly by developers.

Characteristics to Consider Before Going for the Right Framework 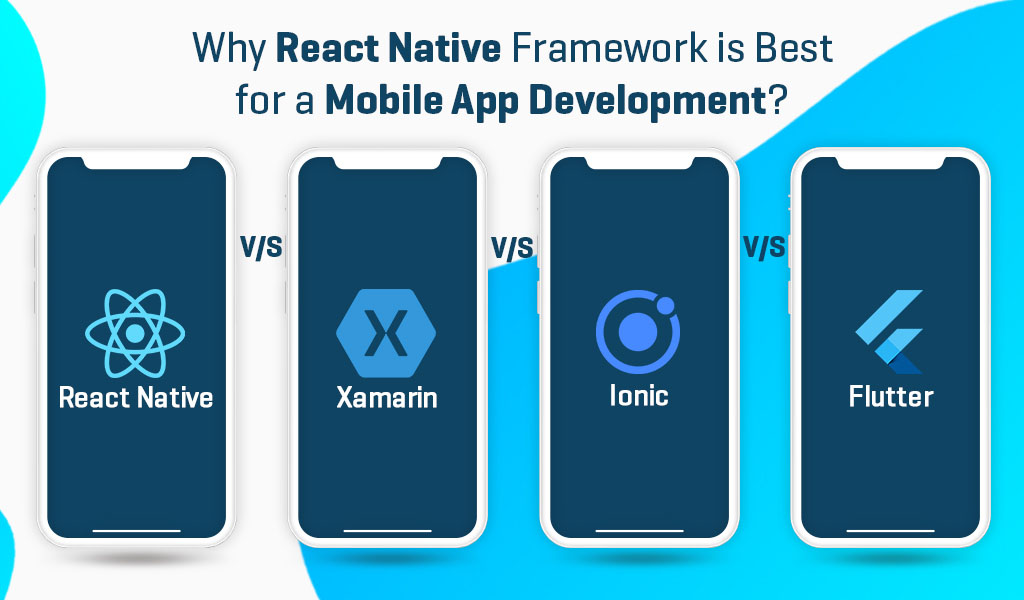 Overview of the Four Frameworks

React Native by reactjs development company is a library built on javascript and based on React, a javascript library for building user interfaces, and is used for iOS, Android, and Windows platforms. Reactjs allows developers to use React and native platform capabilities to create cross-platform mobile applications.

Flutter uses the Dart programming language and is used across cross-platform mobile applications.

It is an open-source mobile application development framework created by Google. Flutter allows developers to create native-looking apps for iOS and Android platforms with a single codebase.

Top Features of the Flutter App

Ionic is a free, open-source mobile UI framework created by Max Lynch, Ben Sperry, and Adam Bradley. It builds cross-platform mobile applications with HTML, CSS, and javascript. Per a survey by Statista, Ionic was used by 16% of developers in 2021. 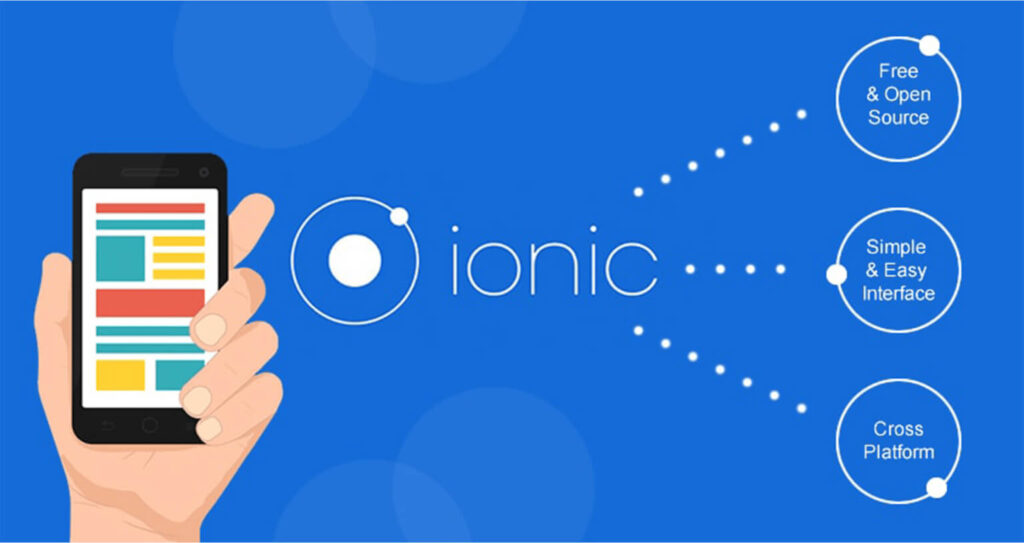 It uses the C# programming language to build iOS, Android, and Windows apps. Xamarin allows developers to write code once and use it across multiple platforms. 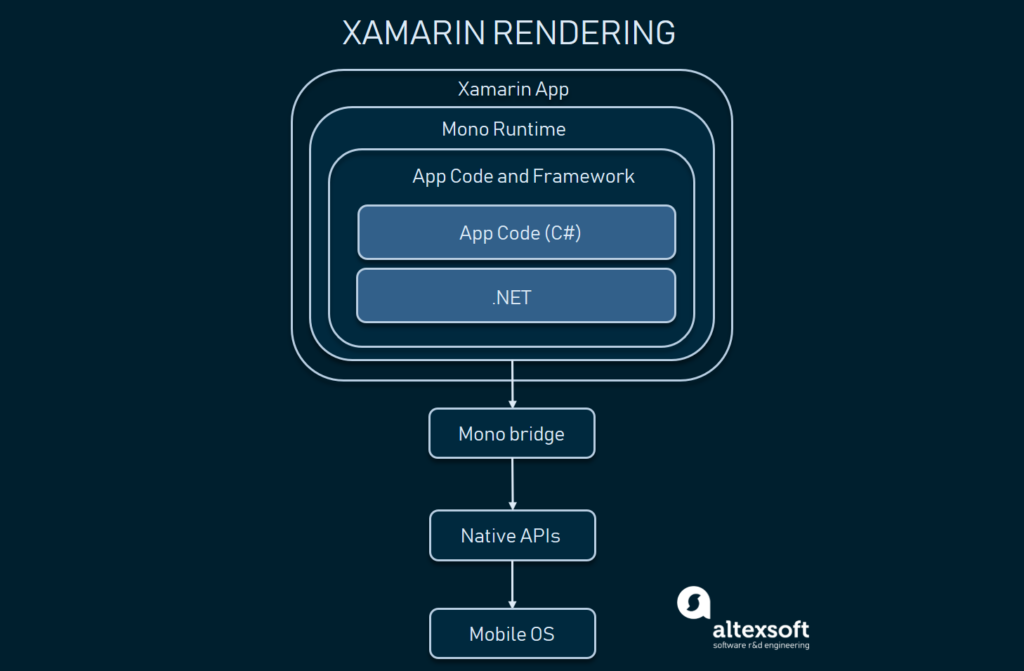 All of these frameworks play a distinct role in fulfilling one or more key operations. While Flutter can offers an excellent fit with its revolutionary transitions and scalability features, Ionic by the Ionic app development company offers multiple compatibility features and custom UI/UX. When looking for a Xamarin app development company, you must ensure that simplicity is your ultimate goal.

Binmile has a team of experienced professionals who specialize in developing high-quality mobile applications to meet the specific needs of their clients. If you’re searching for mobile application development services, Binmile is your calling. Whether you’re looking for Flutter app development services or any other framework for your company’s requirements, Binmile is here to help.

Over-the-top (OTT) media services are quickly becoming the go-to choice for consumers who want to access content on their terms. As a result, OTT services are changing how people watch television, listen to music, and […] 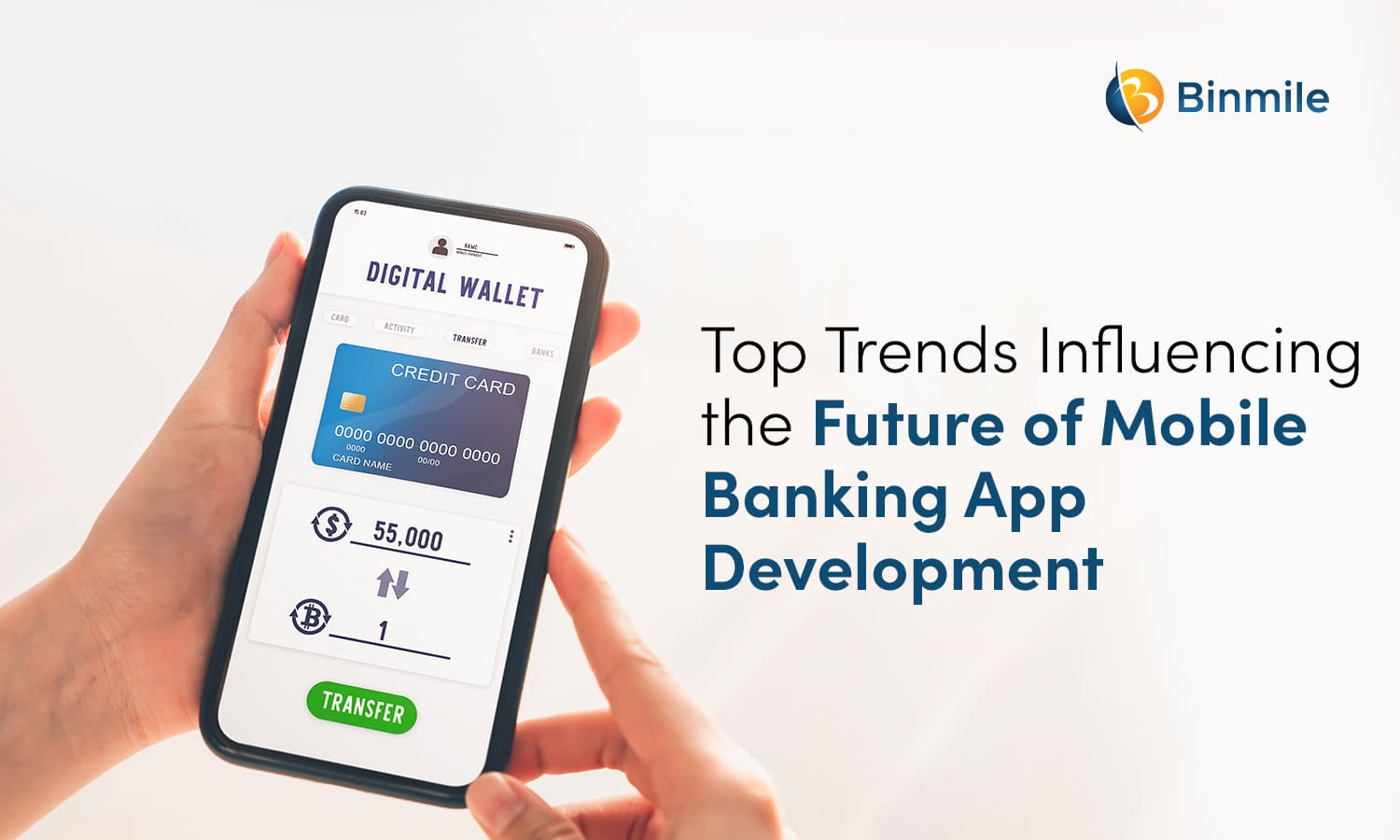 The Future of Mobile Banking Applications: 8 Need to Know Trends!

With the advancement of technology and digital explosion in our daily lives, the banking and finance industries have also undergone a change in response to the evolving user base. Currently, a majority of people all […] 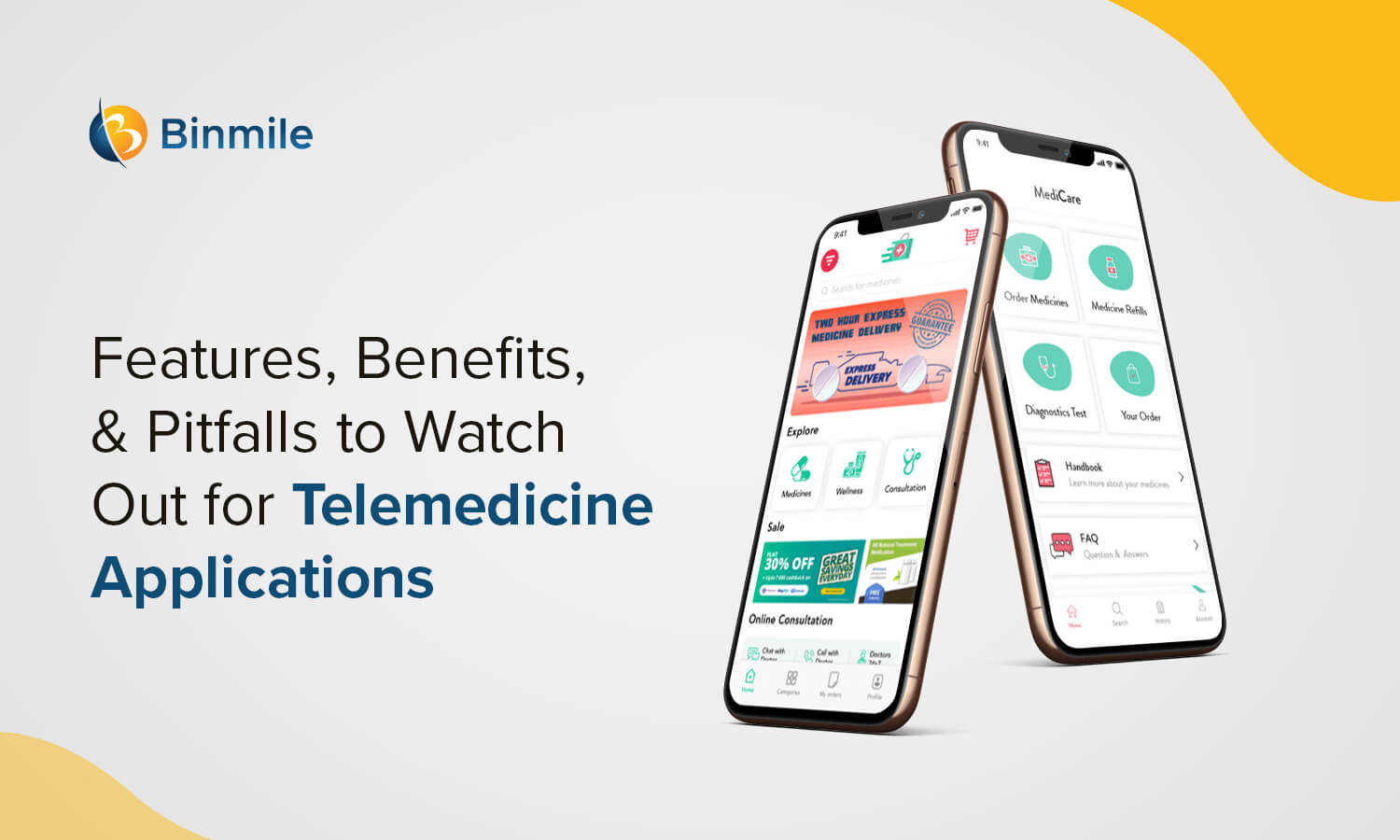 Telemedicine is a fairly new concept in today’s world. The world is swiftly changing as a result of the digital eruption, this idea has also been evolving pretty quickly. In their broadest definition, telemedicine and […]