Read more about the status and growing utility of the programming language Python in 2023 for the developers and the business world.
May Sanders Mar 03, 2022 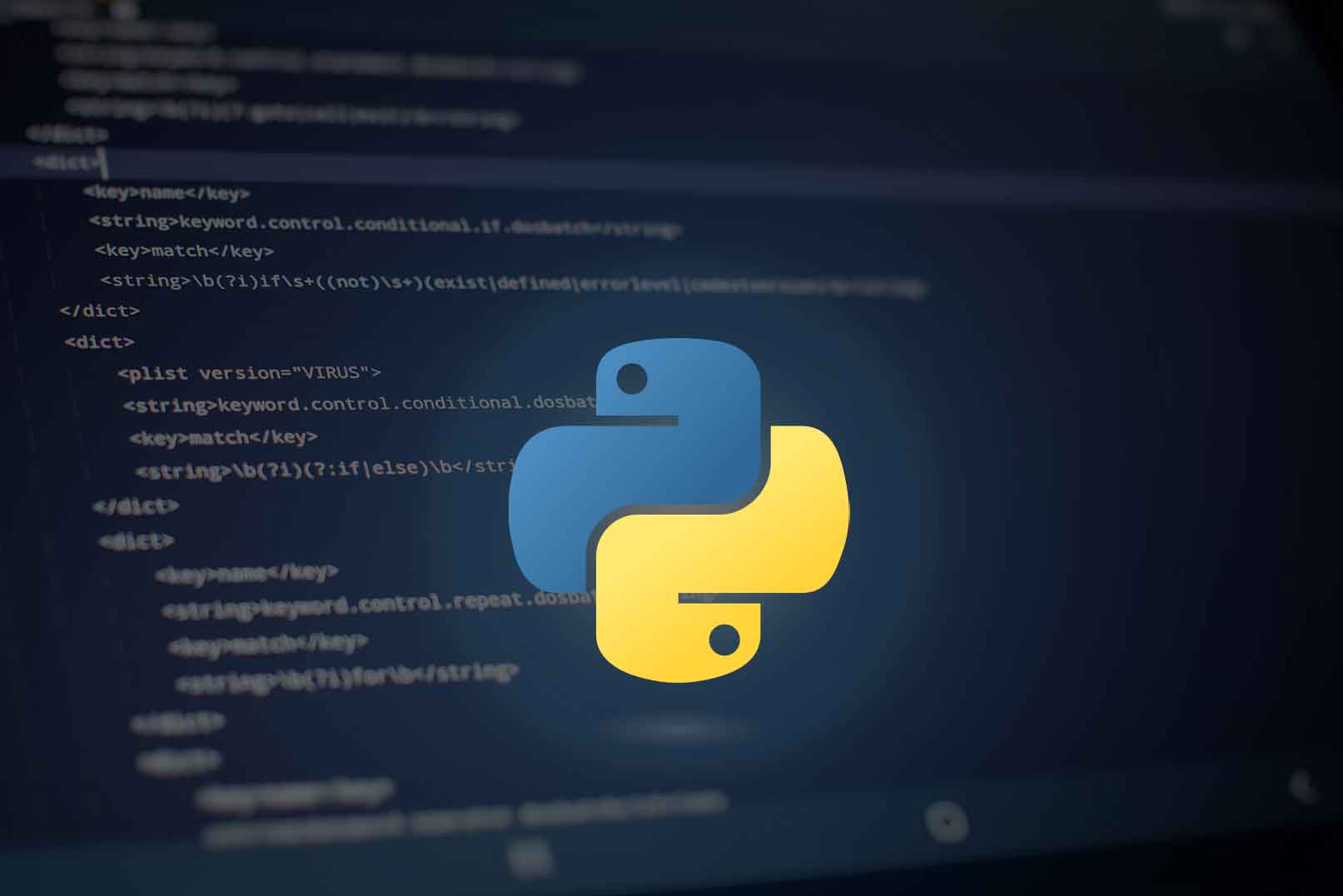 Python is a powerful programming language that was created by Guido van Rossum in 1989. Guido wanted to create an easily readable language that could teach computer science students and have the flexibility of other languages such as BASIC, Lisp, and Perl. Python—which programmers use at large corporations, including Google and NASA, and independent programmers and hobbyists—is one of the most popular open-source languages available today. Artificial intelligence, backend development, data science, frontend development, machine learning, mobile application development, and web application development are the main features that make Python highly reputed. Read more about the status and growing utility of python in 2023.

In 2021, a vote by the TIOBE Programming Community awarded Python the prestigious “Programming Language of the Year” award for the 2nd time in a row. But the most surprising thing is that the gap between Python and the language followed by it is only 0.7%.

If you are interested in knowing more about the growing popularity of Python, the StackOverflow survey results can give you a real scenario. About 66% of developers globally revealed that they enjoyed working with the language. About 30% of engineers who have never worked with Python responded that they would like to use it for their next project.

Another Coding Game Developers Survey 2020 puts light on the growing influence of Python. For the third year in a row, 36% of respondents marked Python as their favorite programming language. You can also find other surveys claiming Python still entices developers in all parts of the world.

Nowadays, Python is highly popular and suitable for many websites. Indeed, the mainstream platforms have developed robust apps with the help of this unique programming language. Be it Facebook, Amazon, Instagram, or Uber, everyone uses Python to build its mobile apps increasingly instinctively. The future is undoubtedly Python.

Python’s popularity has risen dramatically in recent years and shows no signs of slowing. According to the Web, the programming language Python ranks second in popularity. Python has seen impressive growth of about 50 percent in the last year. We anticipate that Python’s ranking will rise by another 50 percent in 2023. The popularity of Python among programming languages continues to increase, even though it is a mainstream language. 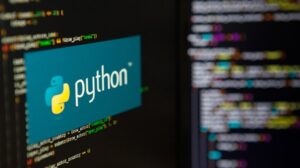 Python is one of the most popular programming languages globally for many reasons. The JavaScript language is versatile and can write both small and large programs. It is easy to read and write and is fast to develop. Some of the world’s largest companies use it, including Google, Reddit, Instagram, and Quora. Check below how Python’s reputation got the most significant development in 2021, as shown in a report published online.

The unique programming language still makes a big difference with frameworks like Django, Flask, Web2py, and Kivy. It gives developers an edge when it comes to developing websites with dynamic content, MVP projects, microservices, and cross-platform apps. The Python community’s assistance in developing frameworks and libraries makes things happen in favor of developers. Moreover, it is an ideal choice for backend development.

Today, there are so many options are available in the market. That is why some people living in the dark assume the Python programming language may lose its popularity as soon as 2023. However, given Python’s success in machine learning and general-use cases like web development, data science projects, etc., it will be too early to say Python is disappearing anytime soon. Large organizations still prefer to hire Python developers or Python experts for web app, mobile app development activities.

The year 2023 may be the year of Python because it is dynamic, object-oriented, modular, used for scraping, supports Math and AI, and active and supportive community. Although the academic world seems to be more beneficial from Python, other industries like electronics, manufacturing, and tech also catch all eyes.