Make a big difference to your next Flutter app development project with the 2.2 version with loads of new features and attractions.
May Sanders Jul 23, 2021 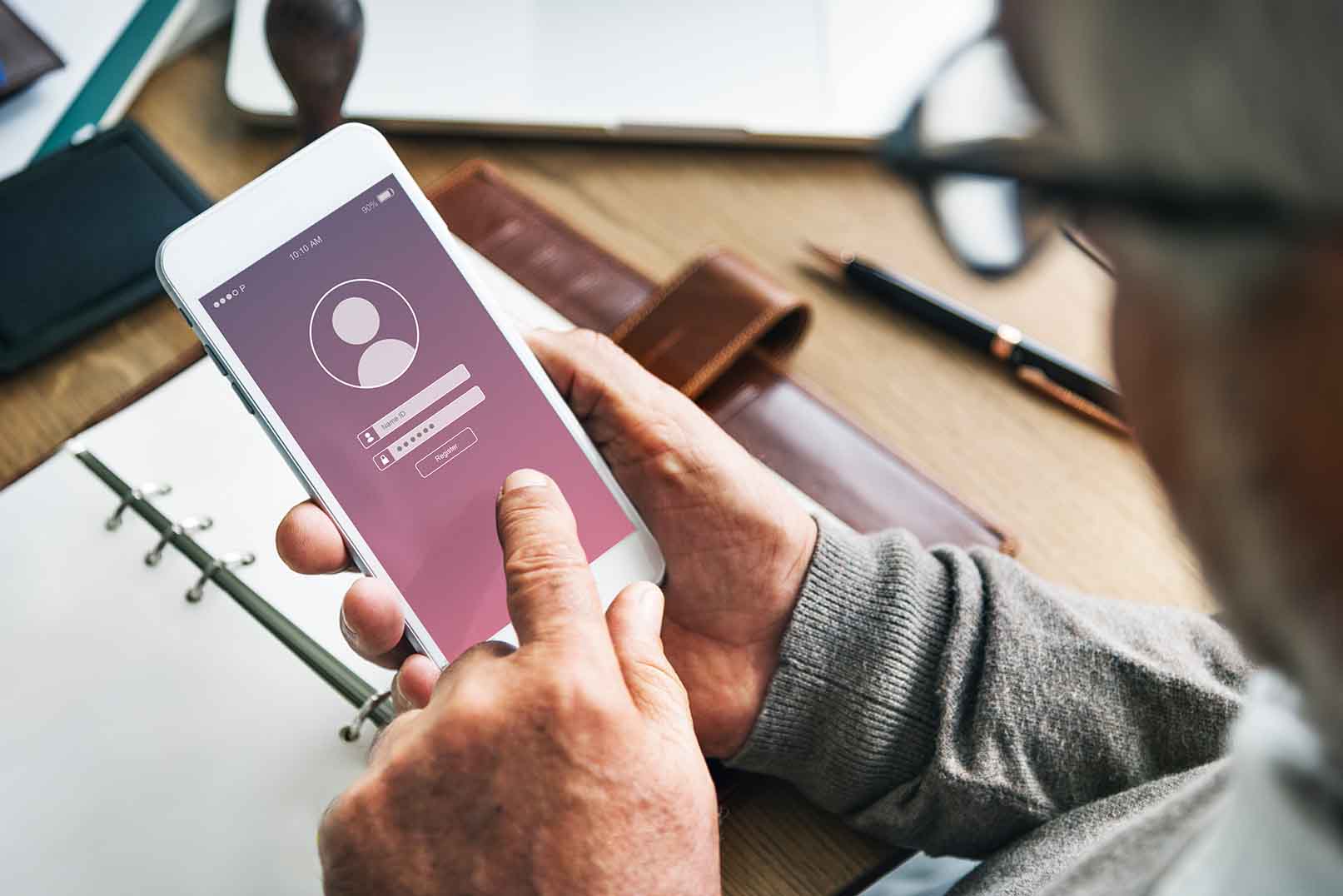 Recently, technology giant Google unveiled Flutter 2.2, the latest version of its open-source UI development kit, at its yearly developer-focused I/O conference 2021, as an upgrade. The new version comes with loads of new features so that app developers can utilize Google products and monetize via adaptive ads or in-app purchases. The latest version will make Android, iOS, macOS, web, Linux, Windows, and embedded app development more accessible. With many performance upgrades like Alpha support for Universal Windows Platform (UWP) apps, background caching, and deferred components for Android apps, the new version will give app developers an edge. Read here more on what is new in Flutter 2.2 for Flutter app development enthusiasts and app developers. Also, find details of striking updates.

Global brands like Google, eBay, BMW, Square, and Alibaba are building apps with Flutter. Google heavily invested in Flutter, a UI kit for building cross-platform software from the same codebase. Google products like Google Pay, Google Analytics, Google Ads, Google Shopping, Google Nest Hub, and Stadia have been built using Flutter. There are about 200,000 apps in the Play Store built with Flutter. Moreover, one out of eight new apps on the App Store is made up of Flutter. Find here new features of the Flutter 2.2 version that will take Flutter app development to the next level.

The newer version of Flutter 2.2 comes with the Dart 2.13 update feature called type aliases. It will let developers create aliases for both functions and types. It enhances support for native interoperability in foreign function interfaces (FFI). Type aliases augment readability and offer pathways for a few refactoring scenarios.

Flutter for Tizen, an open-source Linux-based operating system used by Samsung, will let developers use the Flutter SDK to build Tizen apps. Flutter for Universal Windows Platform (UWP) supports developing native-like apps for Windows. Note that both Tizen and UWP are in the early stages.

This feature will allow developers to specify if any value or variable can be null from the code directly. Kotlin also owns the same feature that makes null-pointer-connected errors less common. The new feature in the Flutter 2.2 will be enabled by default.

Background caching by web applications can be done by service workers, Android, and iOS developers. It also enhances performance. A DevTools suite will help you increase performance and improve memory allocation during runtime. Addition support for 3rd party extensions will help developers get a better experience and enhance performance across various platforms.

Google released a new in-app payment plug-in regarding the Google Pay team. With the Google ecosystem, this plug-in lets users process the payment using their apps smoothly and hassle-free. 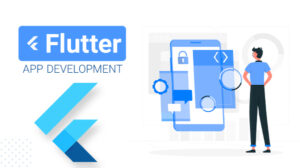 The new version of Flutter 2.2 surprises with an automated addition of the Scrollbar widget allowing users to integrate the auto-scrolling feature by default. Now users can make the most out of the scrollbar on their desktop and mobile apps.

Smoother page transition for iOS, the occurrence of mouse cursors over text spans, and adding more material icons to Flutter are some unique features that will give developers more control when they go for Flutter app development with the newer 2.2 version.

Based on the Flutter 2 foundation, Flutter 2.2 lets enterprises and startups create effective solutions across the market. The new release concentrates on enhancing the developer’s experience with performance, reliability, and customer satisfaction. Flutter is Google’s UI toolkit for building beautiful, natively compiled applications for mobile, web, desktop, and embedded devices from a single codebase. Now, Flutter is the most popular framework for the development of cross-platform apps. Enterprises interested in Flutter application development with the latest features in the 2.2 version, a professional app development company can help with the best solutions.

Binmile Technologies has a pool of experienced and qualified Flutter app developers who build cross-platform apps for multiple industries.