Smart Reasons Why iOS Developers are Migrating to Swift Language

Read here why iOS developers are moving fast to Swift language for iOS application development in an impressive manner.
May Sanders Jul 05, 2021 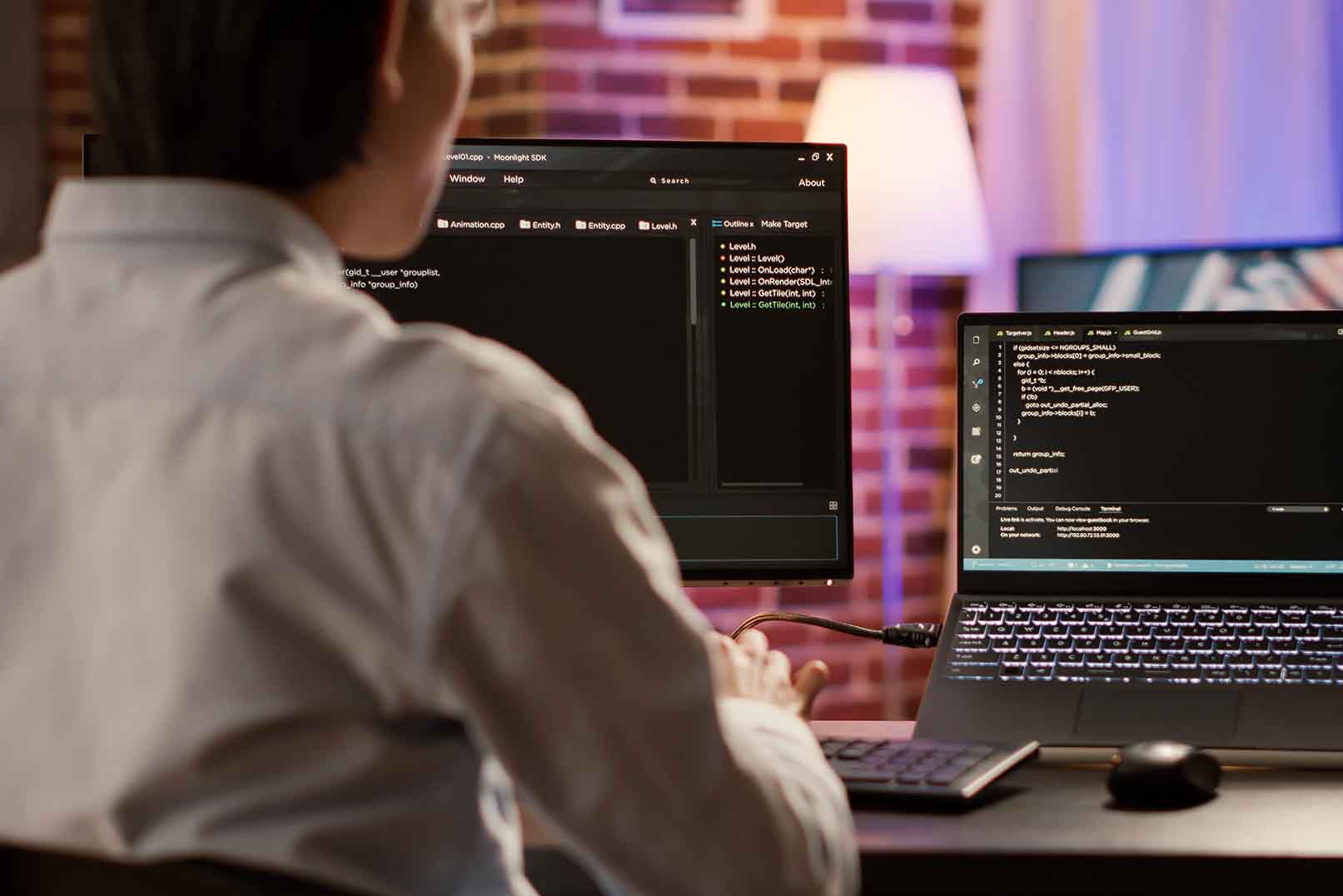 Emerged as an alternative to replace Objective C by Apple Inc. in 2014, Swift has matured and progressed well to become a lucrative choice of programming lovers. According to developers’ survey results published by the QA site for programmers Stack Overflow, Swift is loved by about 65.1% of developers after Rust, Kotlin, Python, TypeScript, and Go. They also show interest in developing apps with the programming language. Based on the number, Swift ranks at the 14th position, which is a remarkable growth compared to previous years. When it comes to assessing the top paying technologies worldwide, the survey keeps Swift language ahead of unique languages like Python and Javascript. Let’s read the content and find out why iOS developers are fast migrating to Swift for iOS app development.

On designing the basics concepts of the language, Chris Lattner, Apple’s Senior Director, Developer Tools Department, says, “Initially, it was really just me messing around and nobody knew about it because it wasn’t anything to know about. But eventually, it got a little bit more serious […] So I started talking to my management and some of the engineers that were working on Clang, and they seemed excited about it. We got a couple people working on it part-time and I convinced my manager that it was interesting enough that we could have a couple of people work on it.”

Made for Apple iOS, macOS, and watchOS, the highly intuitive programming language Swift has changed iOS app development industry. Entrepreneurs of all sizes and types prefer to go with iOS apps developed with the Swift language. Earlier iOS app development was a time-consuming and challenging process with Objective-C for app developers. Today, Swift is the best substitute for Objective C for iPhone, iPad, MAC, Apple Watch, etc. It can be used with Apple’s Cocoa and Cocoa Touch frameworks. Let’s discuss some points showing why Swift brings loads of benefits for developers of iOS apps.

Being built with performance in mind, Swift is 2.6x faster than Objective-C and 8.4x faster than Python. It makes developers work quickly with its simple syntax. Interestingly, this syntax lets you write cleaner and consistent codes, improve readability, and prevent errors. Moreover, Swift technology is open for all and has acquired a larger supportive community.

According to an Apple press release on iOS 8, “Swift combines the performance and efficiency of compiled languages with the simplicity and interactivity of popular scripting languages.” iOS app developers see Swift as a superior language to its predecessor Objective-C. With a simplified syntax and grammar, Swift needs less code to perform repetitive tasks. It has Automatic Reference Counting (ARC) that tracks and manages the app’s memory usage. It also takes less time (1/3rd) and effort to build iOS apps.

With features like performance, speed, and safety, Swift outshines its predecessor. If you compare Swift to Objective-C, you will find a 40 percent increase in performance. Optimized codes, a robust typing system, and error handling make the Swift language a fit choice for the development of iOS apps. It also prevents code crashes and errors in production. Developers can see errors in codes and fix them fast using a shorter feedback loop. Ultimately, Swift reduces the time and effort needed for risk elimination and bug fixing.

Easy to Scale Team and Product

The Swift language ensures you get a future-proof and extensible product with new features. Apart from faster development time, Swift makes projects easier to scale. In addition, Swift gets better support than Objective-C. It lets you add more developers to the app development team as per changing needs. With a natural syntax and faster onboarding, Swift makes readability easy for new team members. Moreover, Apple seeks confident and long-term investment consideration for Swift’s growth.

All mentioned above reasons are enough to show why Swift is making a big impression and winning the hearts of app developers. If you are interested in hiring an iOS mobile app development company in India for your next project, opt for tailor-made iOS app development services that suit your business needs.

A competent iOS app development company focuses on innovation and creativity. It knows how to make the most out of the Swift language for getting high-quality apps.