Making web apps live on Play Store or App Store without testing the performance and functionality of the app can be a big blunder. No one expects so. Web testing focuses on web applications or web-based systems to address issues before the system goes live. With lots of software testing tools, it is always tough to come to a unanimous decision. Selenium testing is such a perfect and portable testing framework that is open source and used for automating web app testing. Note that it automates web app testing and web browsers only. Read this content and know more about two popular Selenium testing tools for web apps with reference to Selenium IDE vs. WebDriver.

Among so many testing frameworks, the Selenium test automation framework keeps you ahead and lets you automate web app testing. Testing experts use many programming languages like Java, Python, Ruby, C# for creating test scripts that run against web browsers and virtual machines (VMs). Some testing teams do the testing process themselves, whereas some choose a cloud-based solution for the same. This tool is ideal for conducting smoke testing, regression testing, sanity testing, UI testing, and more.

Remember that web app testing done using the Selenium testing tool is known as Selenium Testing. Selenium is a suite of software where each piece caters to various Selenium QA testing needs. This suite includes Selenium Integrated Development Environment (IDE), Selenium Remote Control (RC), WebDriver, and Selenium Grid. Let’s read more about these tools. As a plugin, the Selenium IDE runs inside a web browser and helps developers attain a visual environment. It renders a simple-to-install program with an informal learning curve. On the other hand, WebDriver offers power and flexibility in the long run, but it comes at a cost. Look at the difference between the two on a few crucial points.

What to choose between Selenium IDE and WebDriver?

Choosing the right Selenium tool for web app testing is always tricky. All you have to do is to decide based on your needs. Let’s check out some of the unique features that make you go for Selenium IDE and WebDriver.

Reasons to go with Selenium IDE

Reasons to go with Selenium WebDriver

Automation is the biggest asset of Selenium testing as it saves time and fasts the processes. Business enterprises can make the most out of their web apps. Here, selenium testing companies can help business enterprises test the performance, functionality, and execution capability of web apps before launching them. Before choosing any particular tool, you better understand Selenium IDE vs. WebDriver.

Note that Selenium testing is a part of test automation for web app testing. Use the framework to automate frequent and repetitive web tests. 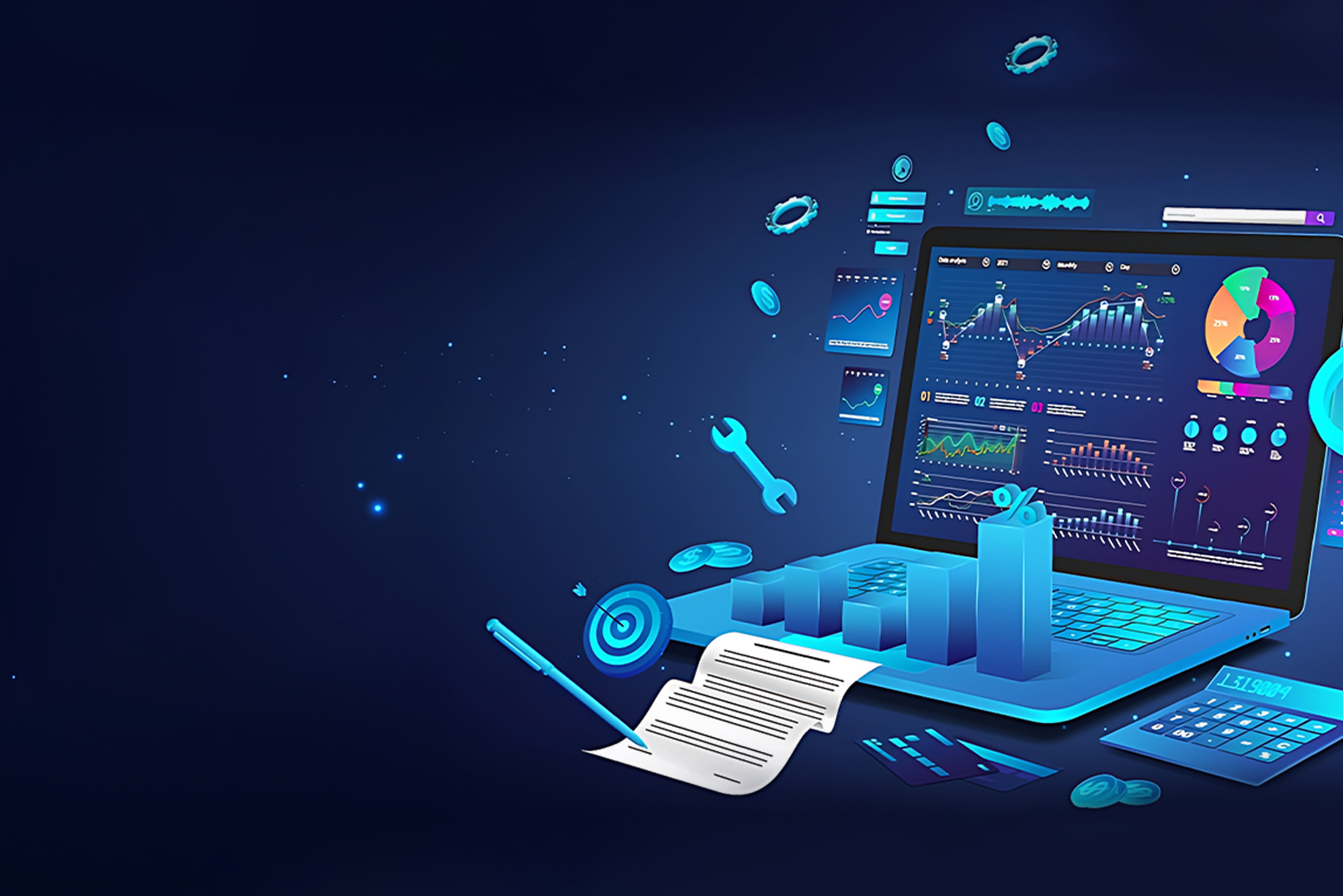 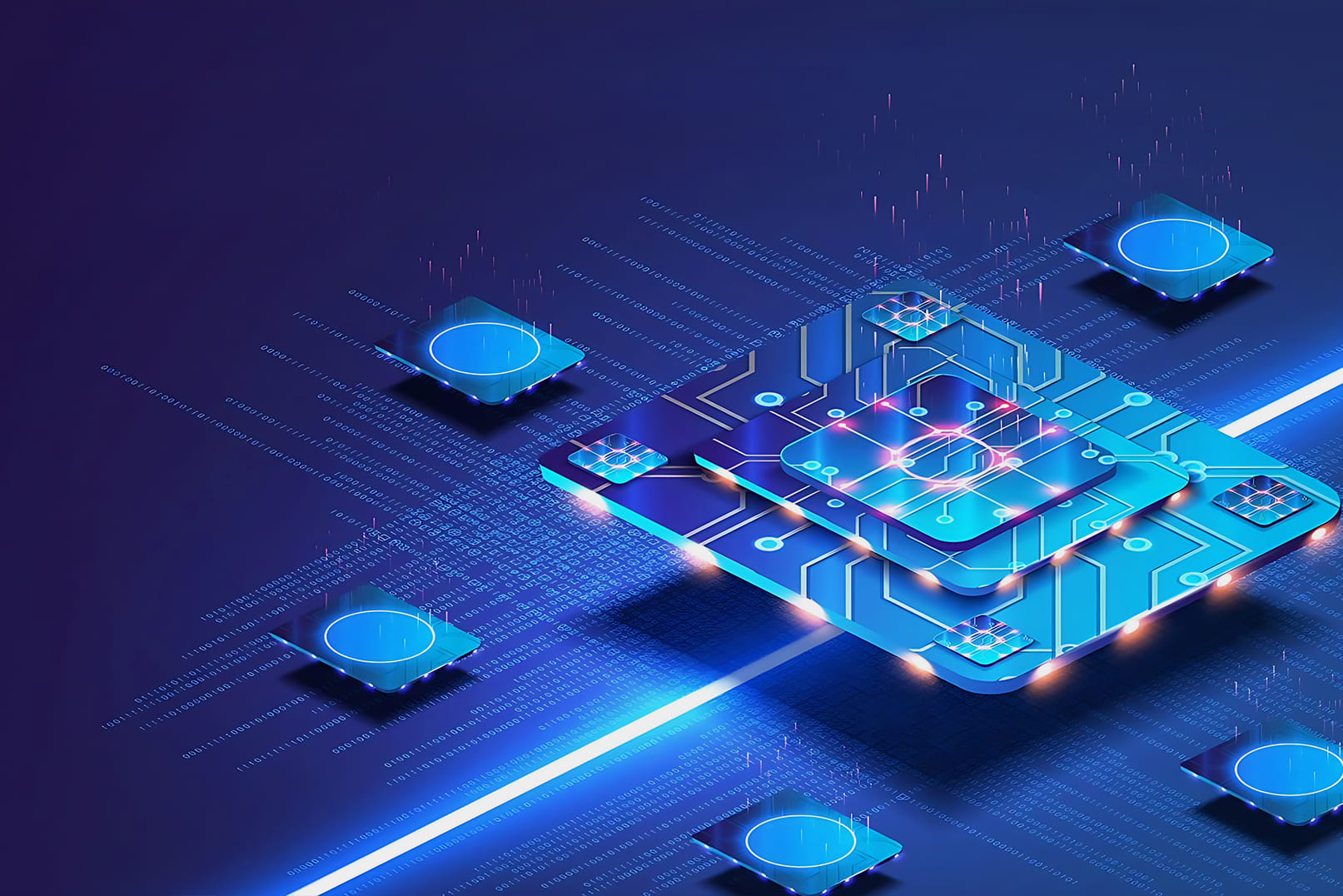 Can Quantum Technologies & Exponential Intelligence Change Business Success Factors in the Next Decade? 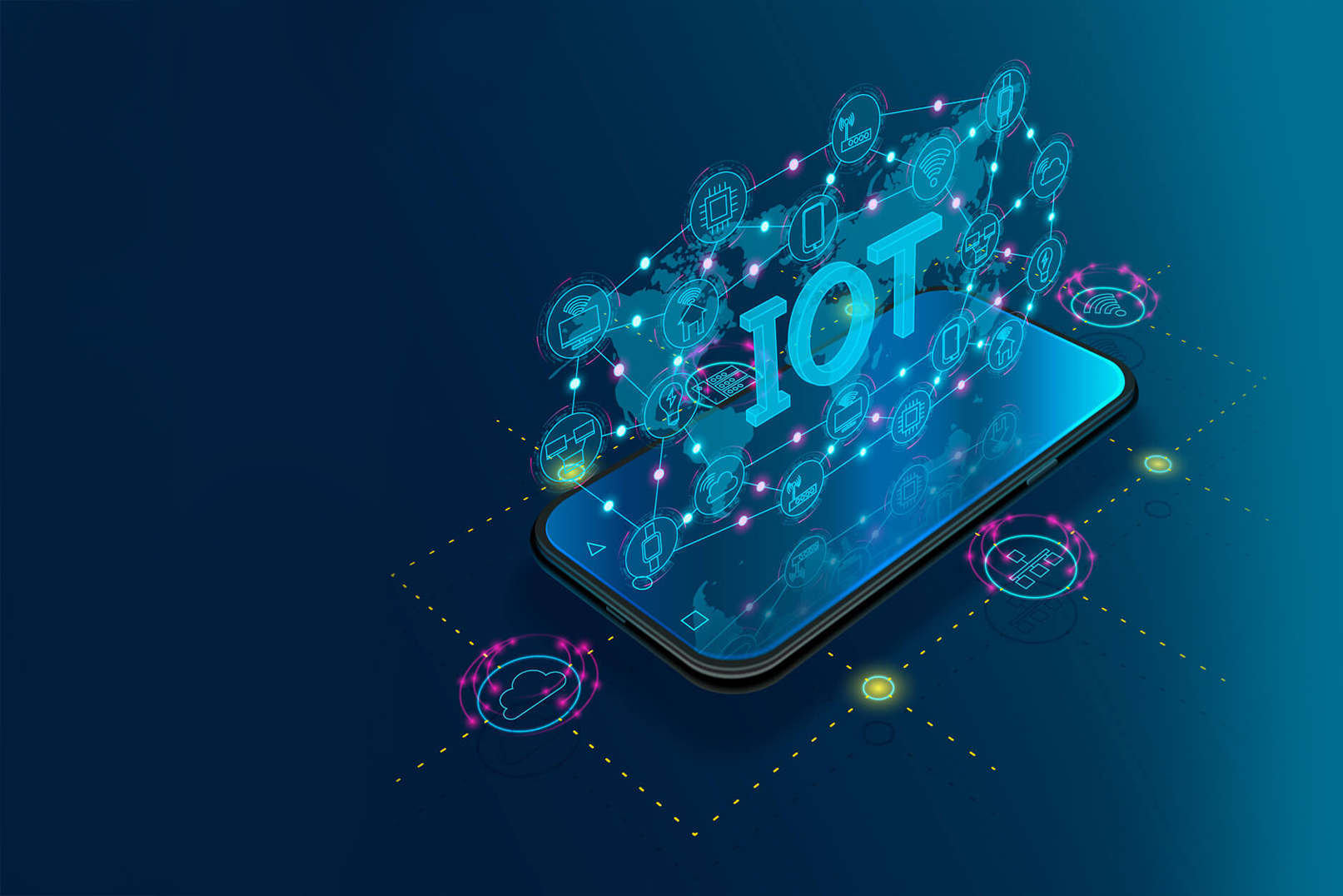 Evolution of Digital Transformation with IoT for Future Homes and Workspaces 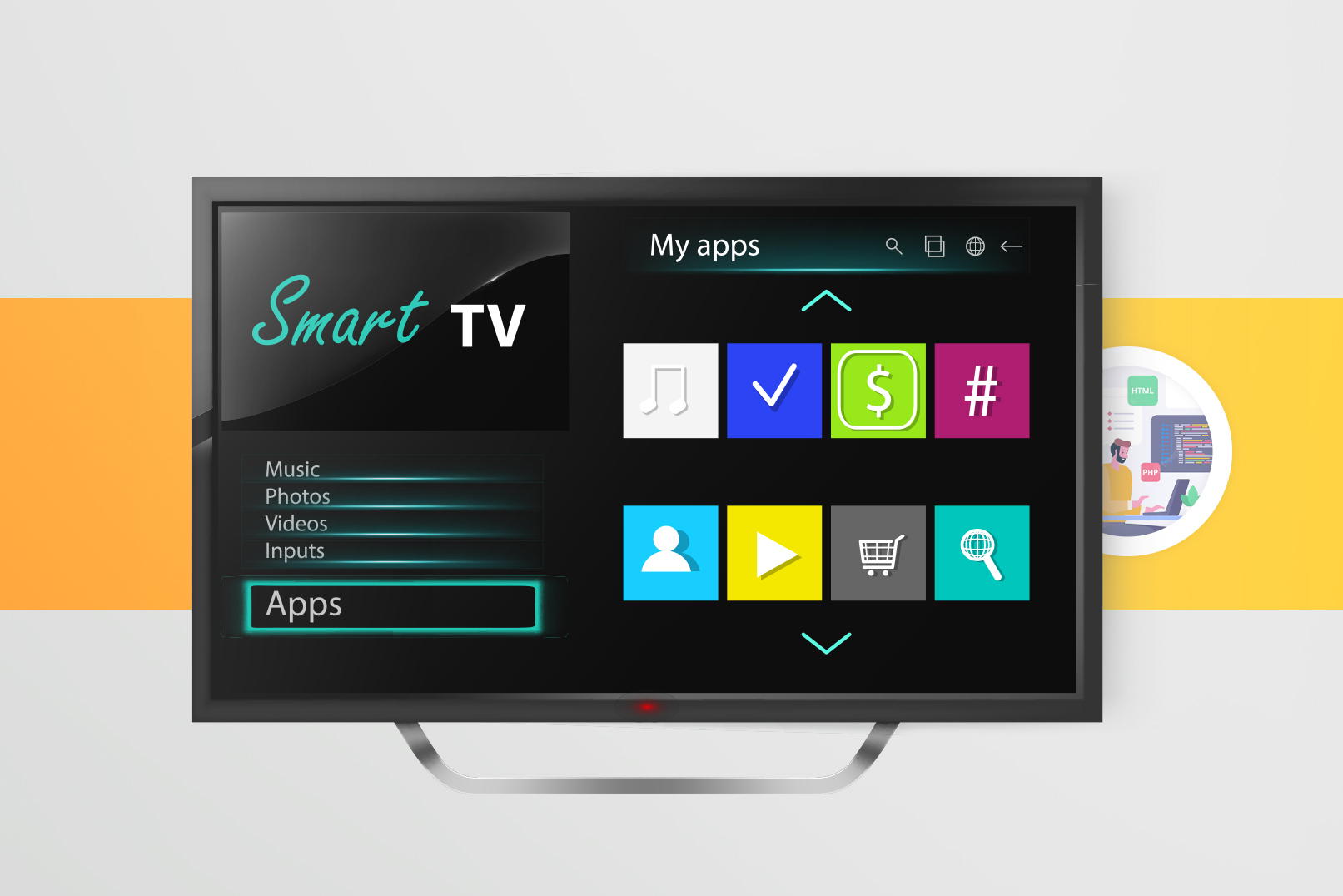