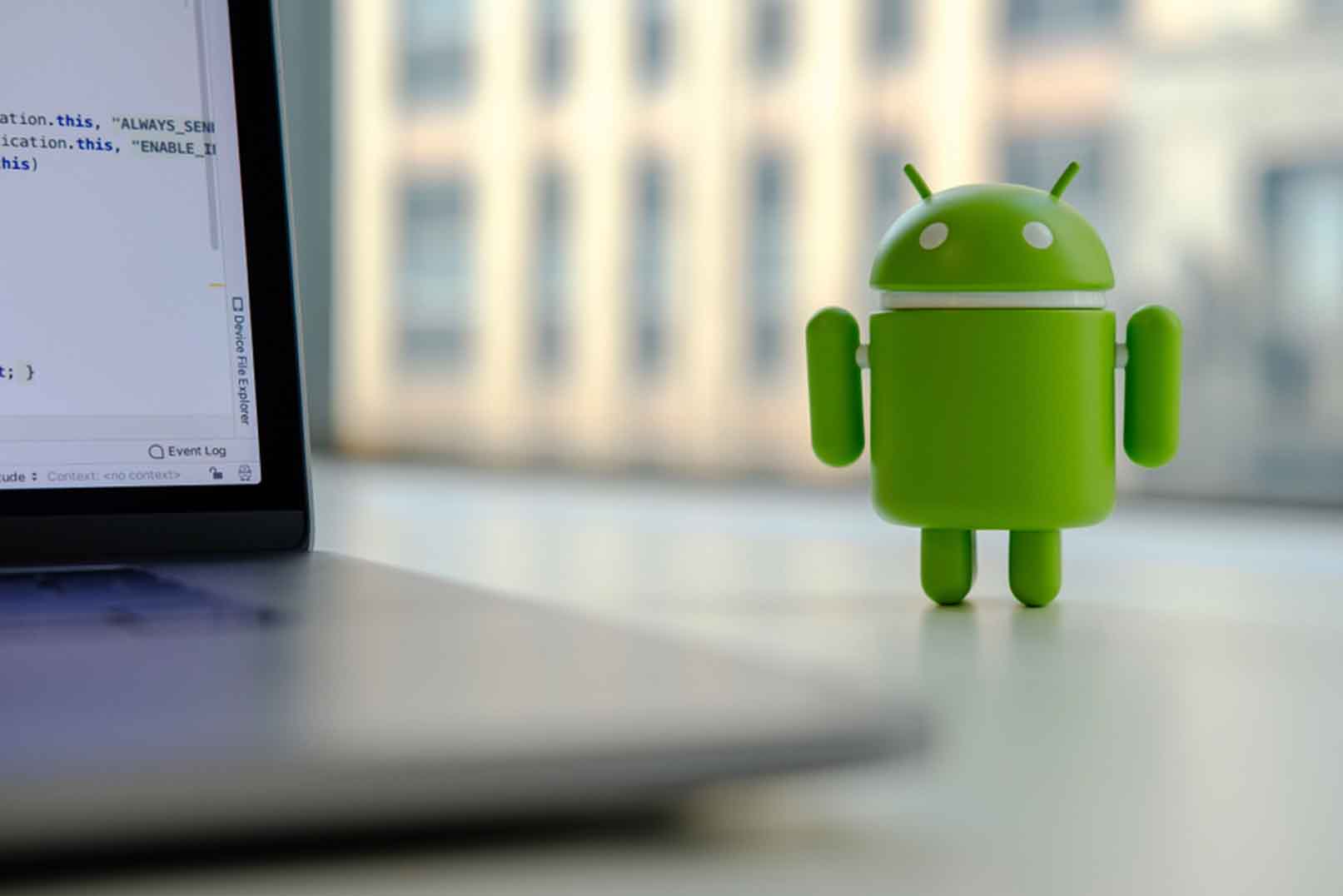 In a short period, Kotlin has become a famous language among developers for app development. Google announced Kotlin as its prime choice over Java on Android development for web apps. A professional Kotlin developer can easily master Go and Rust, Scala, and Swift languages.

It is known that Java-compatible Kotlin has Google’s recognition as the official programming language for Android app development. Internal representation (IR) compiler and Java virtual machine (JVM) are the USP of the new release of Kotlin 1.5.0.

“The new compiler shares a unified pipeline and business logic with Kotlin/JS IR and Kotlin/Native compilers, which will allow us to implement most features, optimizations, and bug fixes for all platforms simultaneously. It will allow you to add custom processing and transformations that will automatically work on all platforms,” says Ekaterina Volodko from JetBrains. The new JVM IR compiler has been tried by more than 25k developers. It enables developers to build new language features for its different implementations, including

Kotlin 1.5.0 also fetches support for JVM records to safeguard interoperability with record classes. Record classes are the Java features that execute as transparent carriers for immutable data. Now, users can easily update Kotlin to 1.5.0 automatically with a notification alert. Developers will also find some improvements to the test library and standard library.

Kotlin/Native offers support for compiler caches in debug mode and deactivates the build-in memory leak checker. This deactivation process helps users avoid app crashing issues. “With compiler caches enabled, most debug compilations complete much faster, except for the first one. Measurements showed about a 200% speed increase on our test projects,” says JetBrains.