Kotlin programming language is designed for Android & JVM, focusing on clarity & safety. Visit us to know latest features of Kotlin 1.5.3.
May Sanders Sep 29, 2021 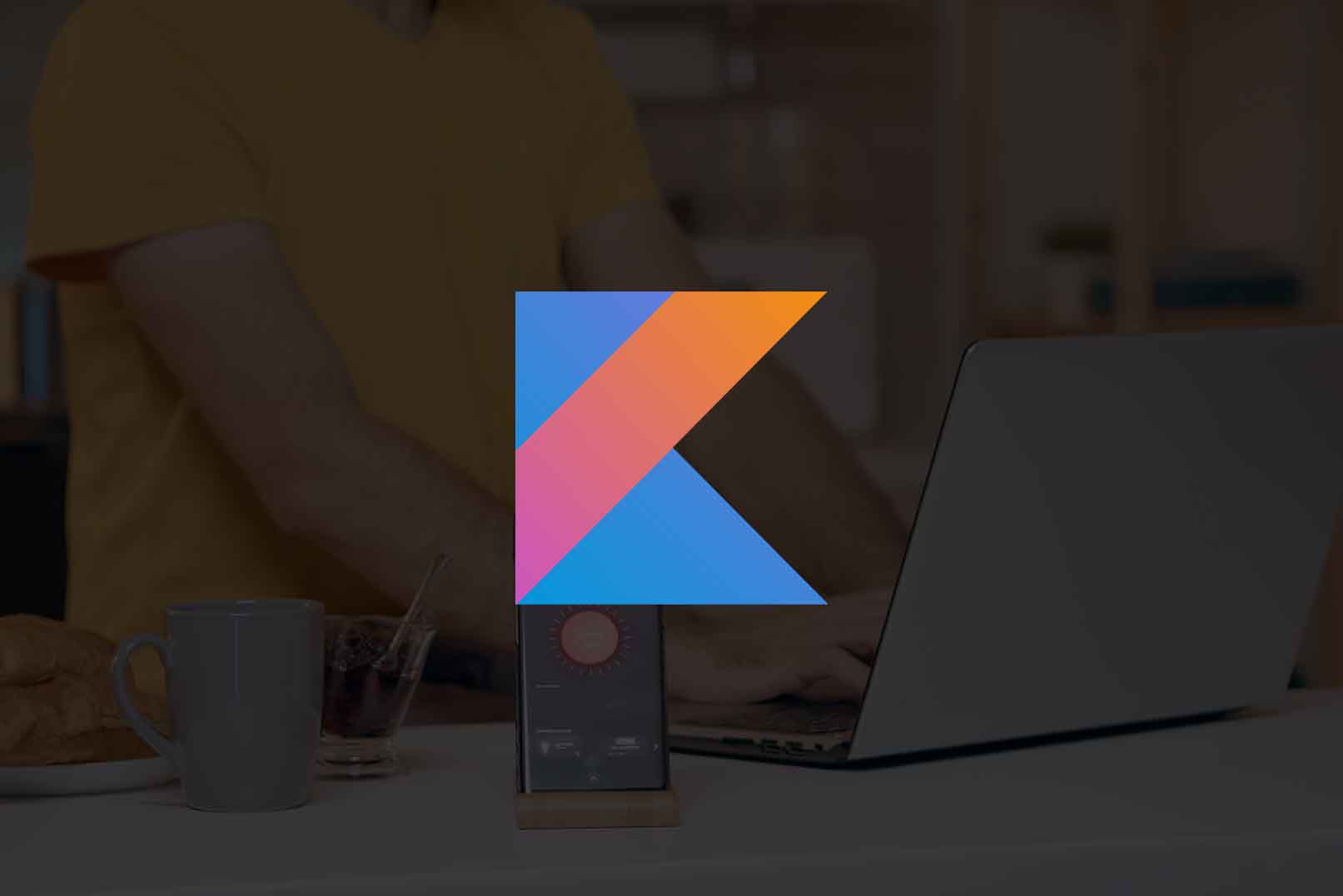 Exhaustive when statements for sealed subjects – Sealed when statements will let the Kotlin compiler know if the statements are not exhaustive. It will make code safer without introducing your own functions.

Suspending functions as supertypes – This feature enables you to use the suspend functional types as super interfaces.

Kotlin 1.5.30 is out with improvements to Duration and Regex APIs of the standard library. Some of the improvements include:

Changing Duration.toString() output – The Duration.toString() function will return a string value expressed as a blend of numeric components in its own unit. Before the update, the function was used to return in the unit that produced readable and compact number values.
Splitting Regex to a sequence

The new Regex.splitToSequence() – This function divides the string about matches of the given regex,. The function returns the outcome as a Sequence to execute all operations lazily.

Parsing Duration from String – There are some new functions in the Duration API including parse(), parseIsoString(), parseOrNull(), and parseIsoStringOrNull().

Matching with Regex at a particular position – The new Regex.matchesAt() and Regex.matchAt() functions allow you to check if a regex owns an exact match in a String or CharSequence.

Companies looking for advanced Android app solutions can opt for a mobile app development company that relies on Kotlin and uses its new versions like Kotlin 1.5.30. All newly-added and enhanced features of Kotlin will allow developers to get better control and make code safer.

You can make a difference to your app development needs if your developer prefers Andorid’s Kotlin first approach that focuses on safer code, interoperable, expressive and concise, and structured concurrency.