Python vs. Java: Which is the Best One for Enterprises

Find out which programming language makes it to the list when it comes to Python vs. Java for business enterprises.
May Sanders Jun 03, 2021 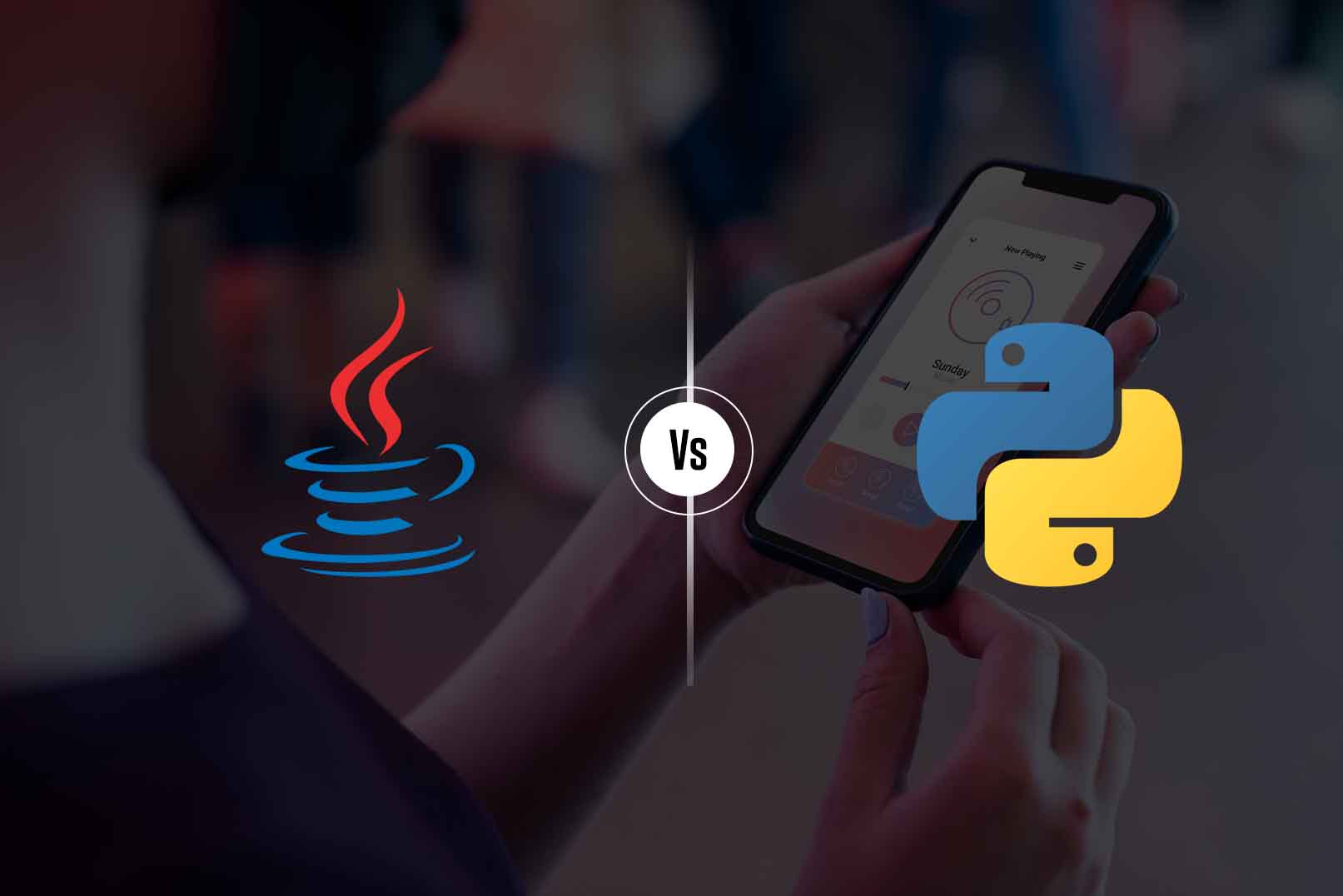 Python is an open-source OOP language with diverse applications. The best part of this language is that it is used in web and mobile development. Please look at some of the reasons that make it a strong contender for big brand websites.

Why Python Edge for Enterprises?

Python is extensible, scalable, free to use, and easy to use. The efficient communication of Python with other languages and platforms makes it the first choice for business enterprises. It is ideal for scalable web apps, backend development, data science, and app development. 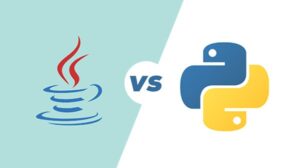 In the list of the most popular programming languages, Java has its unique place as it beats its competitors in terms of ratings globally. This object-oriented programming language is fast-performing and used by big brands. Many governmental organizations prefer this language for its safety features. Bob Lee, CTO of Square, says, “The web was on the cusp of a Java renaissance. Java is “the only choice when it comes to the requirements for a company like ours [Square] — extreme performance requirements and extreme scalability requirements. There is no visible alternative.” Have a look at a few reasons why big brands love the Java language for their websites.

Why Java edge for Enterprises?

Java is portable, scalable, multi-threading, efficient, and secure. The compatibility of Java with Android makes it highly relevant and helpful for the business world. Moreover, it is a preferred programming language for backend applications, Android software development, eCommerce, finance, and app development.

What to do: Python vs. Java

Enterprises, take your time on Python vs. Java. Consider your short and long-term business goals and the right language you’ll need to achieve them. Know what suits your business needs the best. Hire a backend app development company or outsource app development projects. Pick the best one between Python and Java based on your business preferences, not based on surveys and business reports.

Take help from a professional app development company that offers out-of-the-box solutions to its global clients.