Peep into the World of Software Testing

Read here about software testing types, possible bugs, & testing tools for an excellent and functional software product in the market.
May Sanders Jun 28, 2021 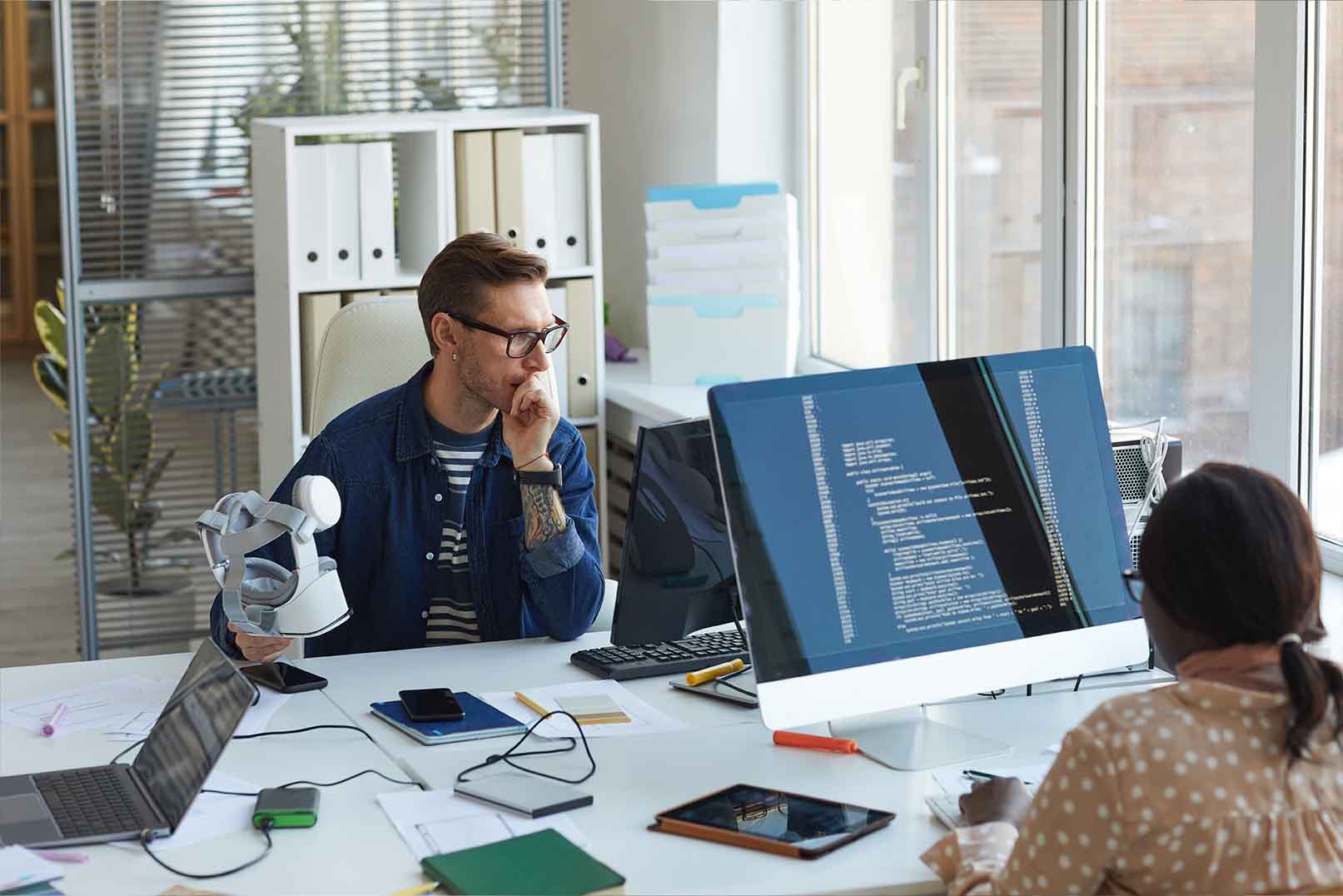 In the last decade, software testing has evolved at a faster pace. Manual and automation are two standard testing types around. As its name suggests, manual testing is a test procedure to identify bugs or defects in the software. It is done with a test plan but without the use of software or automated scripting. Contrary to it, automation testing is a testing procedure that helps detect and compare actual outcomes to anticipated outcomes. It is used to automate repeated tasks performed by writing test scripts. The white box and the black box are two of the most common testing types. The former is a way to approach testing as a user and the latter as a developer. When you inspect the source code and verify its functionality as per specifications, it is a white box. On the other hand, black-box testing gives you no access to the source code. The code produces only an external test interface. Read this content and know more about software testing types, bugs, and tools to make the most out of software products.

Software Testing Types and Bugs You Need to Know

When we talk about the most common types of bugs, we clearly indicate defects in the software. In the list of common bug types:

These tools help in cross-browser testing of your site

These tools help web designers and developers check their CSS

These tools help in defect/bug management

These tools help performance/load test a site or application

These tools organize the end to end test cycle 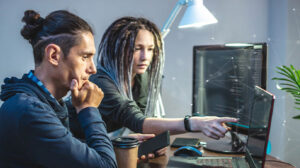 Testing is part and parcel of SDLC. It can’t be taken for granted. That is why you need to knock on the door of an established software testing services provider in India that uses modern testing tools and techniques to make your software product defect-free. 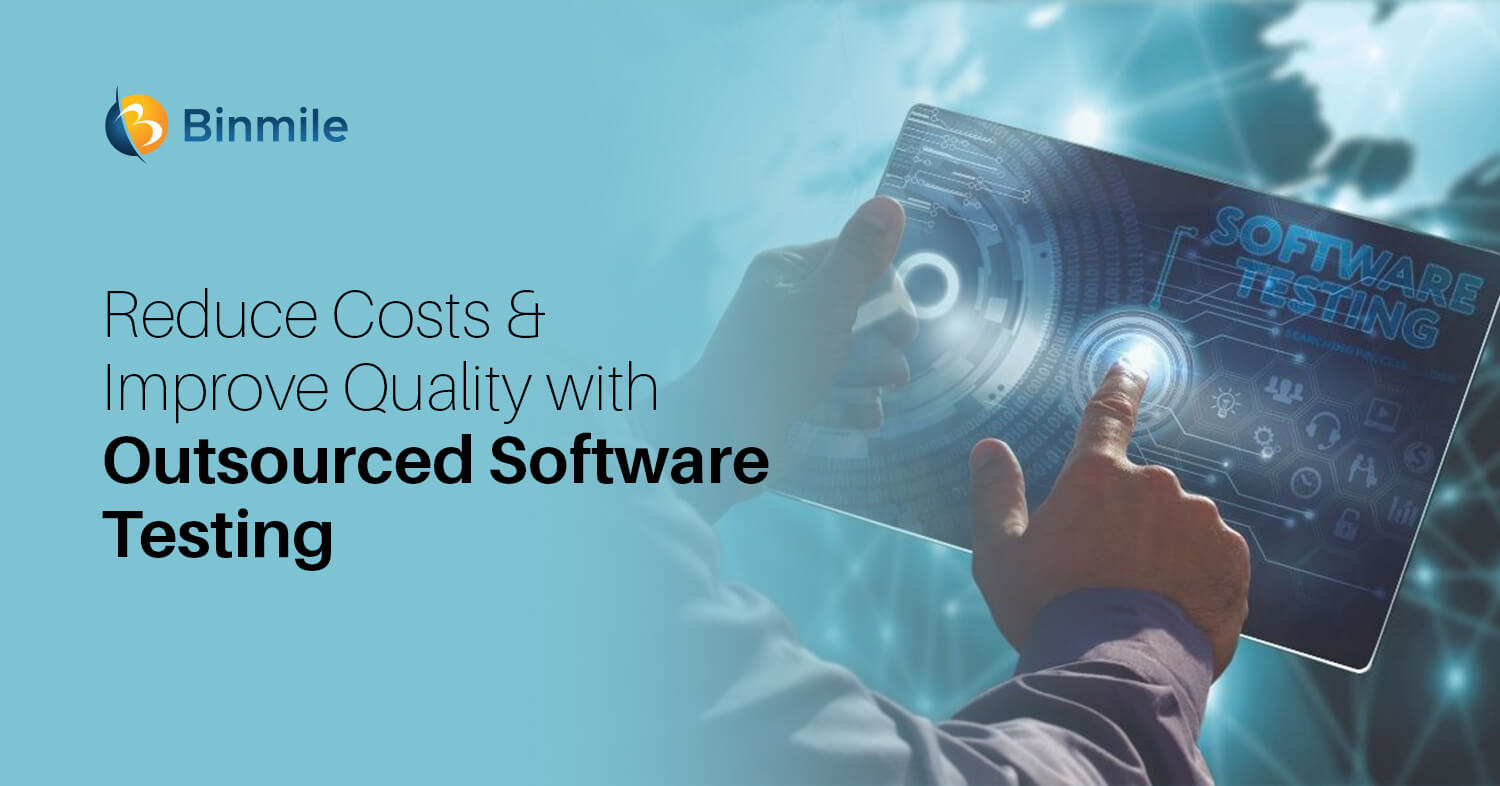 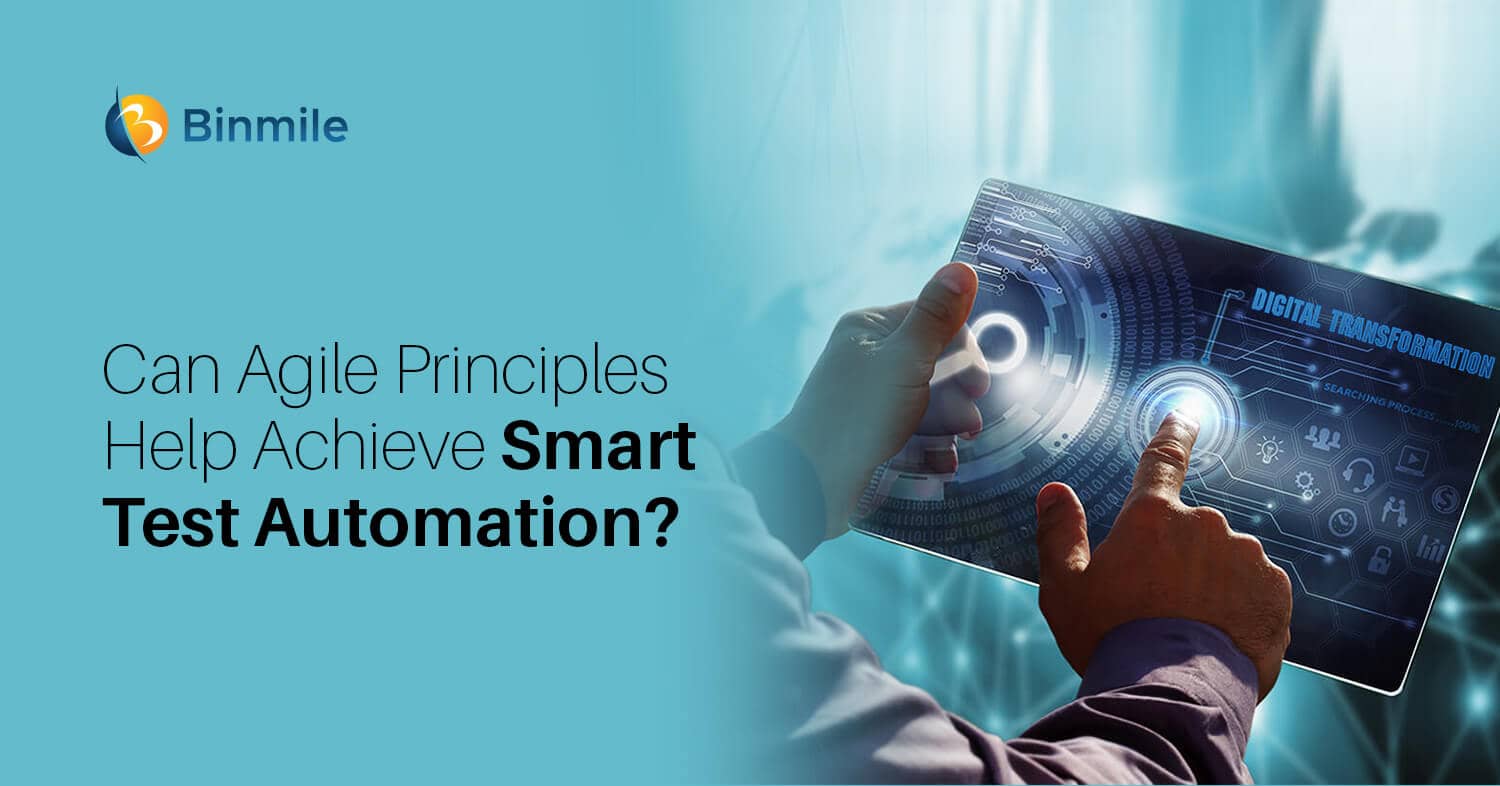 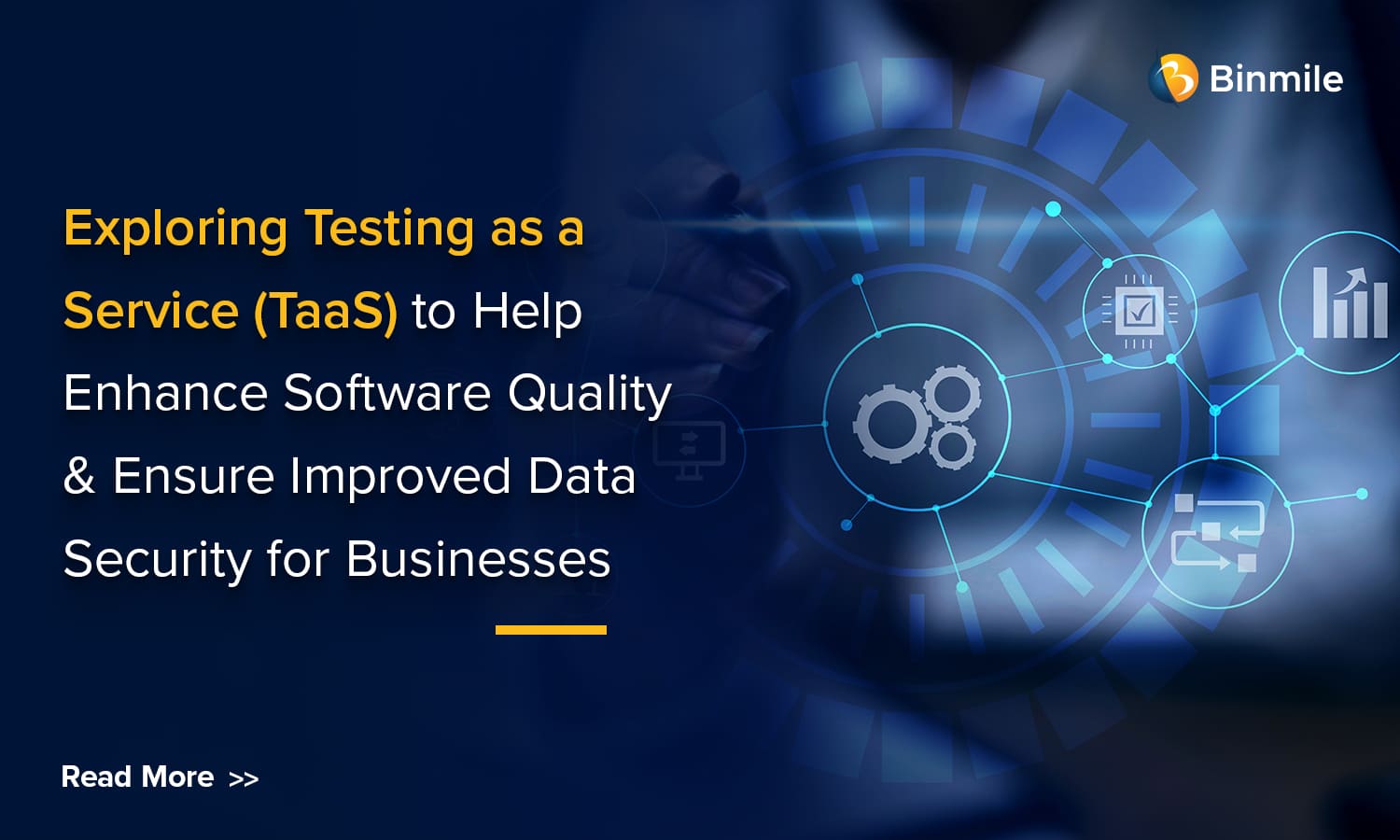