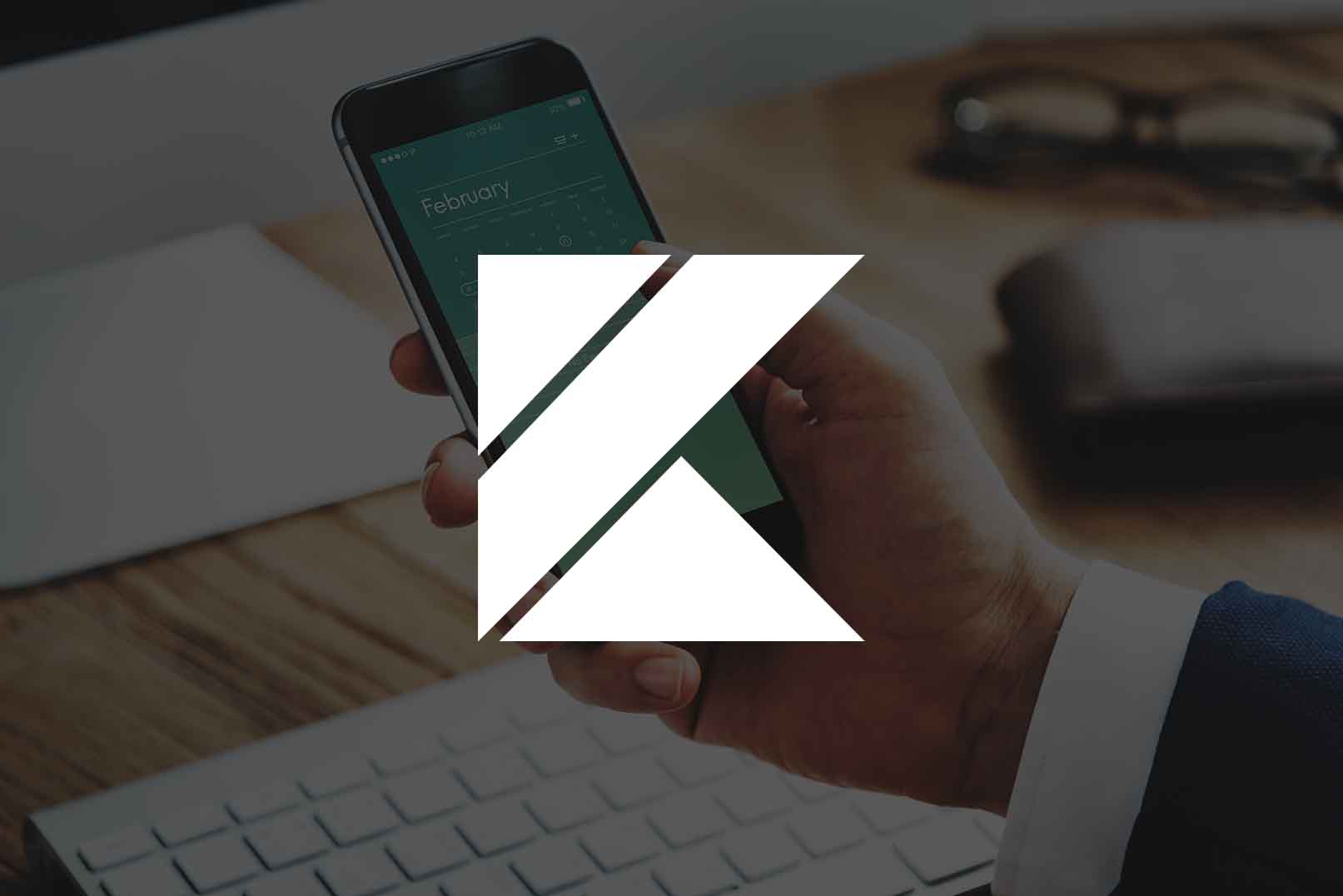 The most popular languages needed for android app development, available in the tech market, include Java, Javascript, Kotlin, C++, C#, Python, Swift, and PHP. Android apps offer all business enterprises a competitive edge as about 80% people use Android-run handheld devices. To make the most out of Android web and mobile apps, business enterprises need to get in touch with an Android mobile app development company that can offer the following advantages:

Reasons Why Kotlin is Best for Your App Development Programming Language

According to Google, “Android development will become increasingly Kotlin-first. Many new Jetpack APIs and features will be offered first in Kotlin. If you’re starting a new project, you should write it in Kotlin; code written in Kotlin often mean much less code for you–less code to type, test, and maintain.”

Kotlin uses a comparatively smaller boilerplate code, and it is safer than Java as it lacks error classes. It makes you free from encountering common errors. Moreover, it reads codes easily with a safety feature. The following are some of the unique features of Kotlin, the best Android app development programming language. These include:

Java application developers use to write long lines of code to perform any task. Kotlin solves this puzzle and lets developers write large projects, in half the time. Moreover, this language comes with loads of features like a readable, concise, and substantial syntax to supersede conciseness.

Interoperability was the prime reason behind the introduction of Kotlin for mobile app development. Kotlin language gives developers the ease to write modules that also work even with a Java code using a Kotlin compiler flawlessly.

Java’s checked expectation facility has been a little problematic during the compiling process. Java developers find it hard to identify a nonexistent exception and execute codes. Here, Kotlin solves out this issue and reducing verbosity and enhancing type-safety.