Why Ionic Framework for the Development of PWAs 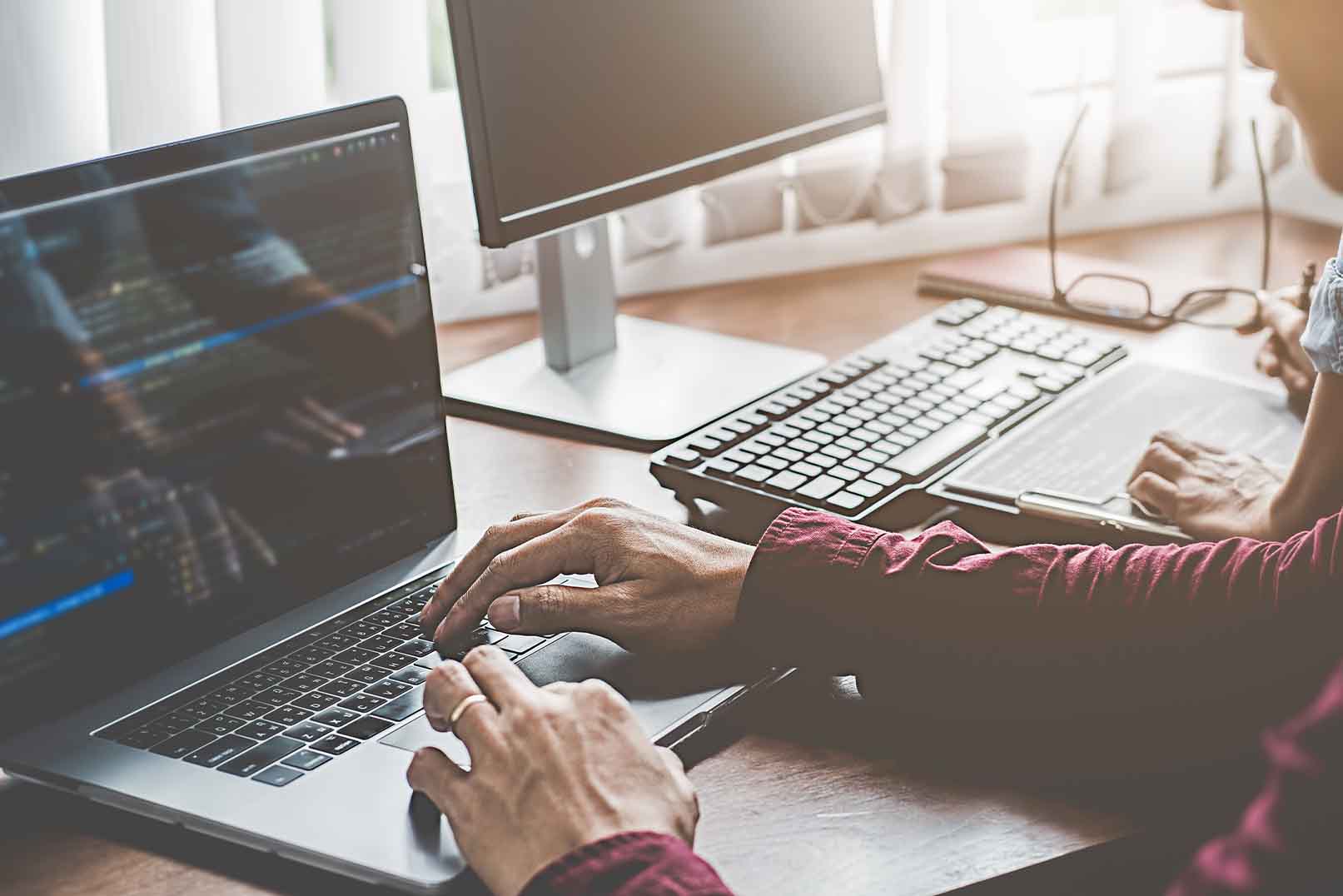 Ionic is famous as a robust cross-platform and mobile app development framework for building native-quality iOS, Android, and Progressive Web Apps (PWAs) with HTML, CSS, and JavaScript languages using a single, shared codebase. The framework offers a library of mobile-optimized UI components, gestures, and tools for building fast and highly interactive apps. PWAs are in huge demand these days as they are linkable, installable, discoverable, app-like, and re-engageable. Interestingly, PWAs are easy to access and add from a device like an app. PWAs bridge the gap between mobile web apps and native mobile apps. Read the content and know why developers and big companies hurry to use the Ionic framework for PWA development.

PWAs with Ionic Framework Development for Developers and Brands

Progressive Web Apps promise incredible mobile app experiences with no app stores or downloads. They are reliable, highly optimized, and accessible on the web. PWAs resolve the issue of internet speed, slow website load, high friction, and user engagement. PWAs matters the most to developers and companies with benefits like full-screen browser mode, launch from user’s home screen, push notifications for the web app, and web app install banner prompt. Ionic comes with loads of benefits for both app developers and global brands.

Since its first launch in 2013 by Drifty Co, Ionic took the business and app development world by storm. The framework has become the first choice of developers as it lets them build quality mobile apps in the least amount of time. Check out the following reasons why Ionic PWAs give app developers an edge. These include:

PWAs have become almost a panacea for the biggest of brands that went for Ionic PWAs. Leading brands expand their business reach and get benefits from their Ionic PWAs. Remember that Ionic PWS runs smoothly even in slower networks. PWAs have become the first choice of global brands like Tinder, Pinterest, BookMyShow, Facebook, Uber, Starbucks, Twitter, Forbes. Switching to PWAs has become highly profitable for brands because Ionic PWAs helped them reach a broader customer base. Have a look at some stats available online depicting the brand success stories of PWA adoption.

The blog above discusses insights on Ionic PWA development and big players opt for Ionic. Although various app development options are available in the market, the Ionic framework for app development impresses end-users with versatile PWAs. A competent Ionic app development company can give business enterprisers a real edge at the competitive level.