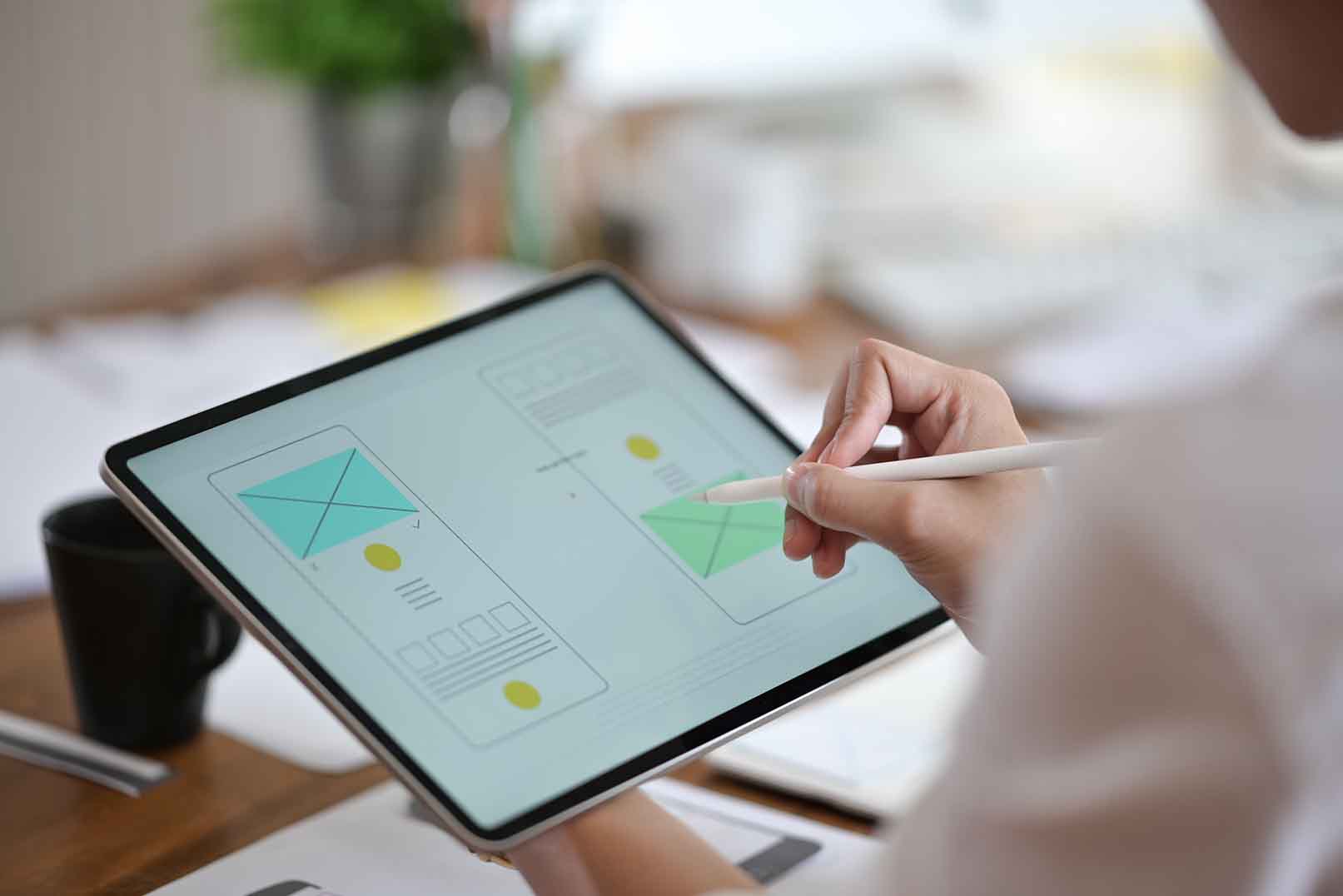 Recently, the declarative UI framework for Kotlin, Compose Multiplatform 1.0, was released to enhance the speed of user interface (UI) development. Now, developers can build desktop, Android, and web UIs from a single codebase. Compose Multiplatform is famous as a fast, reactive desktop and web UI framework for Kotlin based on Google’s modern toolkit. The framework simplifies user interface development for Kotlin apps, and it allows extensive UI code sharing between Android desktop and web. Read here what the new Multiplatform 1.0 Framework version has in its bag for app developers.

Compose Multiplatform 1.0: What is in It?

In a statement, Czech software development company JetBrains says, “with Compose Multiplatform developers can easily create desktop apps with user interface (UI) in Kotlin. The framework is declarative, so the code reflects the UI, and developers don’t need to worry about UI update logic. The framework also allows them to preview parts of the UI without building the whole app, and shares the common API with Jetpack Compose by Google to simplify the adoption. […] Developers can share their UI and state management code between Android, Desktop, and Web. They can also port the Android Jetpack Compose-based apps to the desktop. ”

The new framework has made it possible for all to create apps across different platforms (Windows, macOS, Android, and Linux) and the web with a single Kotlin codebase. The framework allows desktop apps to use notifications, menus, and keyboard shortcuts with hardware-augmented rendering through the Skia graphics library. When it comes to interacting with page elements, web apps built with the framework have access to special CSS abilities.

The newer framework helps developers build production-quality dynamic web experiences with the help of Compose for Web’s stable DOM API with full interoperability with all browser APIs. Developers will also get ‘Support for Material UI widgets’ feature in a future release. Compose Multiplatform also gives a robust, declarative Kotlin/JS API to work with the DOM. Interestingly, the framework has all the essential features of a modern web framework, including

Kotlin is used for writing web targets for Compose Multiplatform, and it gives developers complete control over the language and type system. It is also essential for using the same development workflow for other Kotlin targets. Professional technology companies know how to get the best out of newly-released UI frameworks and help business enterprises get better and performing apps for different platforms.

With the introduction of the new framework, it is quite easy to share expertise and code between various platforms.