Read about exposure of data to external resources due to ServiceNow ACL Misconfigurations and guidelines from ServiceNow to manage the risk.
May Sanders Mar 15, 2022 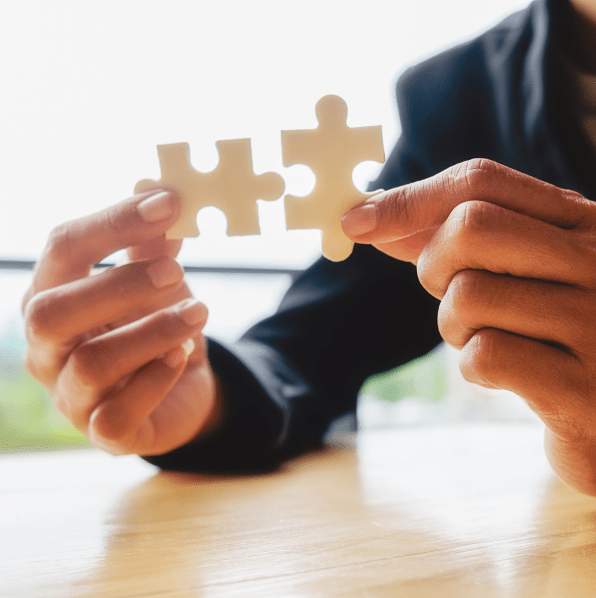 Cloud-based workflow automation platform ServiceNow has announced guidance for global customers concerning misconfigurations of access control lists (ACL). These guidelines were released after an AppOmni security report by AppOmni, a leading SaaS Security Management platform, discovered that about 70% of the tested instances had the issue. ServiceNow ACL misconfigurations are related to the exposure of external interfaces that malicious actors could utilize for extracting valuable data from records. Generally, this issue arises when end users do not employ recommended configuration and governance controls to their SaaS platforms.

In a statement, the SaaS platform described that the misconfigured ACLs of ServiceNow instances facilitated data breaches. The vulnerability permitted unauthorized users to tap data. This happened due to an amalgamation of misconfigured ACLs and excessive permissions to guest users. A ServiceNow spokesperson said, “ServiceNow regularly publishes security configuration and best practice guidance to help our customers. We recommend that customers continuously monitor their security settings and user permissions to ensure that their instances are configured as intended, with an emphasis on permission levels for external users.”

This sort of issue is likely to induce due to the complexity level of many major SaaS platforms. It has been seen that such a misconfiguration issue can happen during the initial implementation phase of a SaaS platform. Current configurations get messy when there is a change in settings, users, and SaaS updates. Here, SaaS security matters the most as SaaS platforms are complicated. Checking a few scenes or recommending strong authentication is not enough for users.

AppOmni CEO Brendan O’Connor says, “SaaS platforms have become business operating systems because they are so flexible and powerful. There are many valid reasons for workloads and applications running on a SaaS platform to communicate externally, such as to integrate with emails and text messages or host a support portal for your customers.”

“SaaS adoption skyrocketed during the pandemic, but unfortunately, investments in people, processes, and technology to secure and monitor SaaS has not kept up. In AppOmni’s experience, significant data exposures like this are far more common than customers realize,” O’Connor added.

Users get permission to access resources on a SaaS platform through Role-Based Access Control (RBAC). The major challenge is ensuring the proper access level while customizing and updating SaaS apps by organizations. The same can happen while onboarding new users on the app. Surprisingly, ServiceNow external interfaces are exposed to the public, affecting data security. Brian Soby, CTO of AppOmni, says, “The high degree of flexibility in modern SaaS platforms has made misconfiguration one of the largest security risks businesses currently face. Our goal is to shed light on common misconfigurations and other potential risks in SaaS platforms so users can ensure their system posture and configuration matches their business intent.”

If you face any sort of ServiceNow instance vulnerability to misconfigurations and data breaches, you can get help from the ServiceNow support team. 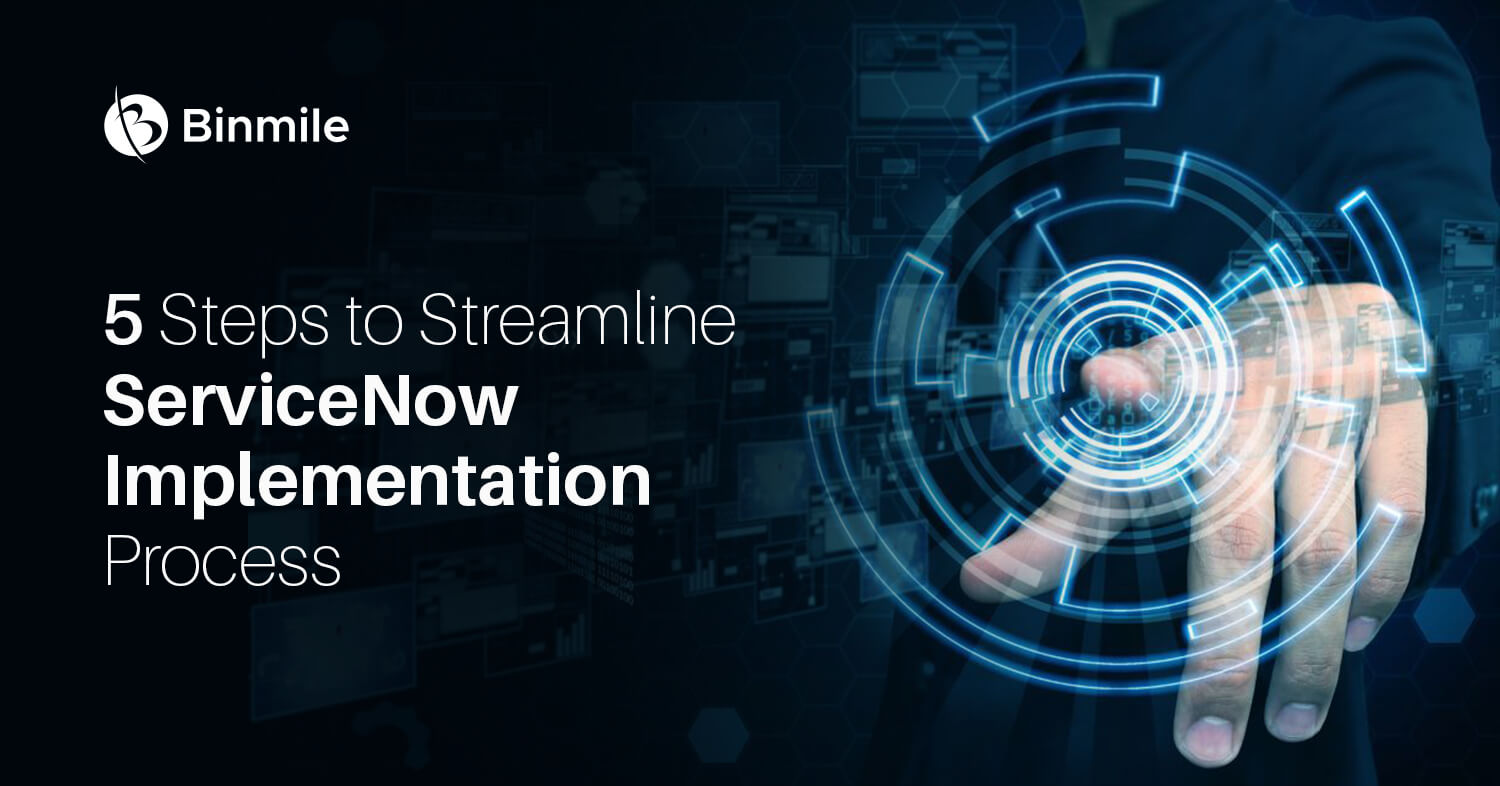 ServiceNow is a reputed management and automation model that made up 59 percent of sales in the 1st quarter of 2022. ServiceNow as a service is a powerful, cloud-based SaaS platform that offers innovative solutions […] 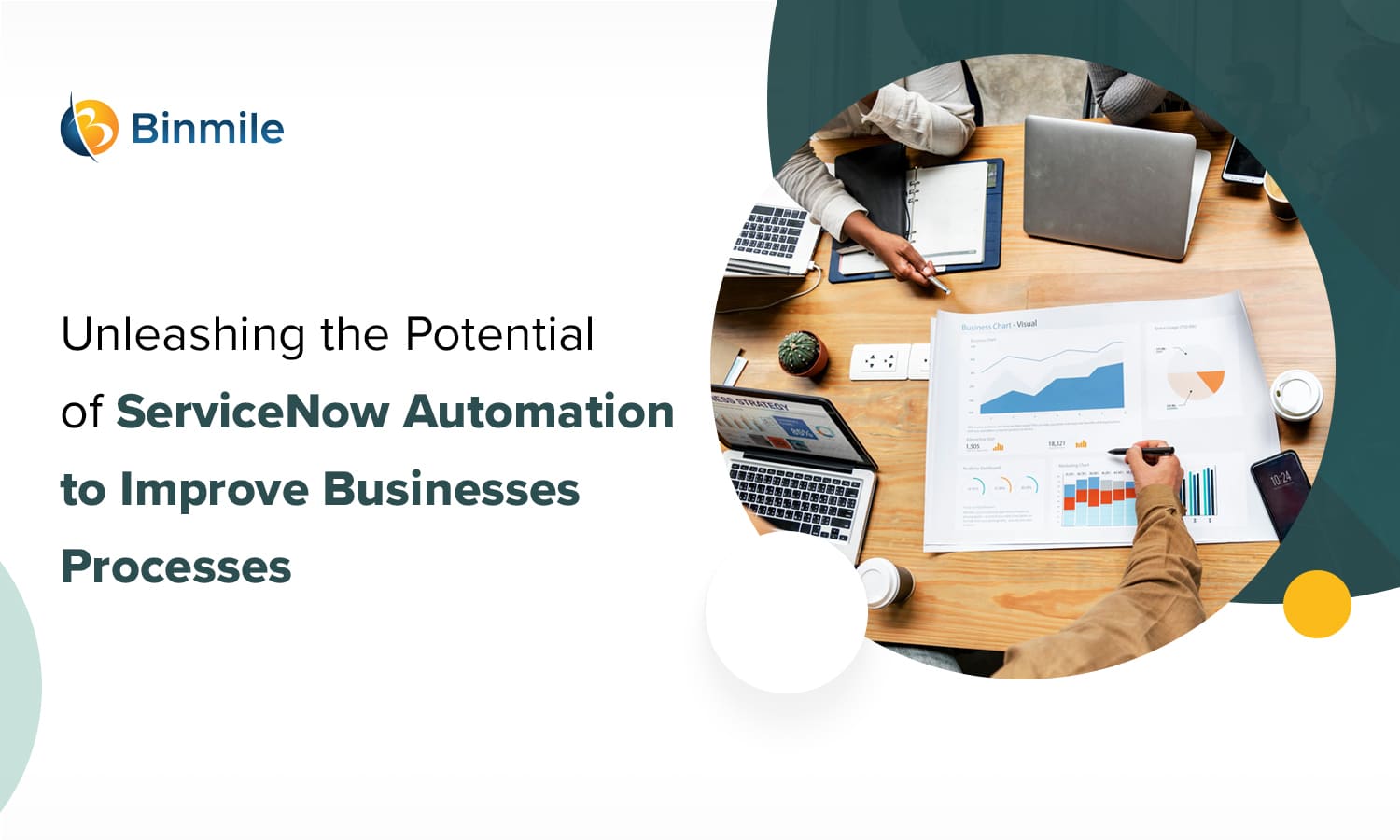 Unleashing the Potential of ServiceNow Automation 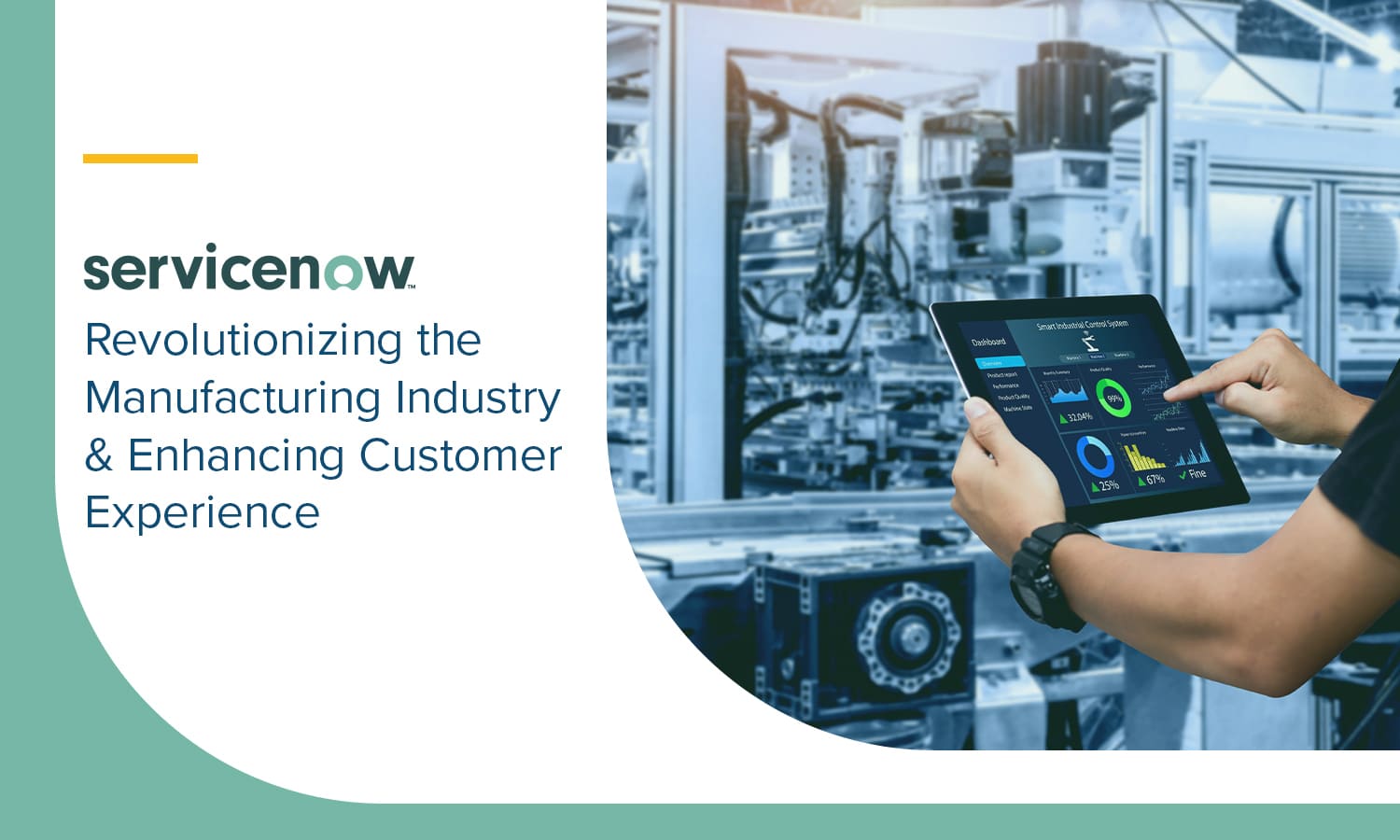